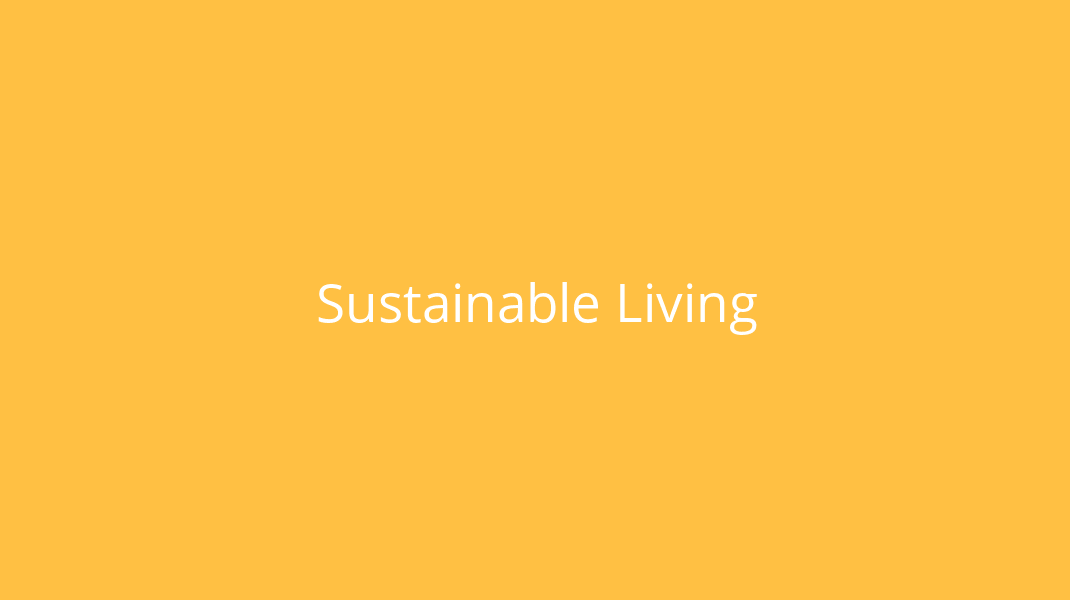 FTA’s Low or No Emission (Low-No) Program is changing the makeup of transit fleets nationwide and helping reduce the carbon emissions that contribute to climate change.

The Low-No program, launched in 2016, supports cleaner and more energy efficient technologies to power transit buses. In February, FTA announced a new round of funding making $180 million available for transit agencies throughout the nation to upgrade their bus fleets using Low-No technology.

This week, President Biden put the national spotlight on the role that electric buses can play to help fight climate change and create good jobs by taking a virtual tour of Proterra, an electric bus manufacturer in South Carolina. This was also a chance to promote the American Jobs Plan and its goal of reducing harmful emissions that impact the climate.

We are seeing a shift from diesel-powered buses on American roads, with dozens of transit agencies converting to vehicles powered by battery electric or hydrogen fuel cells. Not only are these buses environmentally friendly, but the buses are many times more efficient, too.

As more transit agencies shift to electric or hydrogen fuel cell-powered buses, they are supporting a shift in the North American transit vehicle manufacturing sector, creating thousands of new jobs in emerging technologies. In addition, a number of new electrification and charging infrastructure start-ups are entering the market. Some are retooling existing factories to support expansion of the new clean energy solutions.

Here are some examples of previous projects:

As technology provides ways to reduce our carbon footprint, FTA is helping the transit industry keep pace. We’re proud to be a partner in the job-boosting tech sector and reinforce transit agency efforts to create more efficient, cleaner, quieter buses.