How We Can Rethink Agriculture So It’s More Local 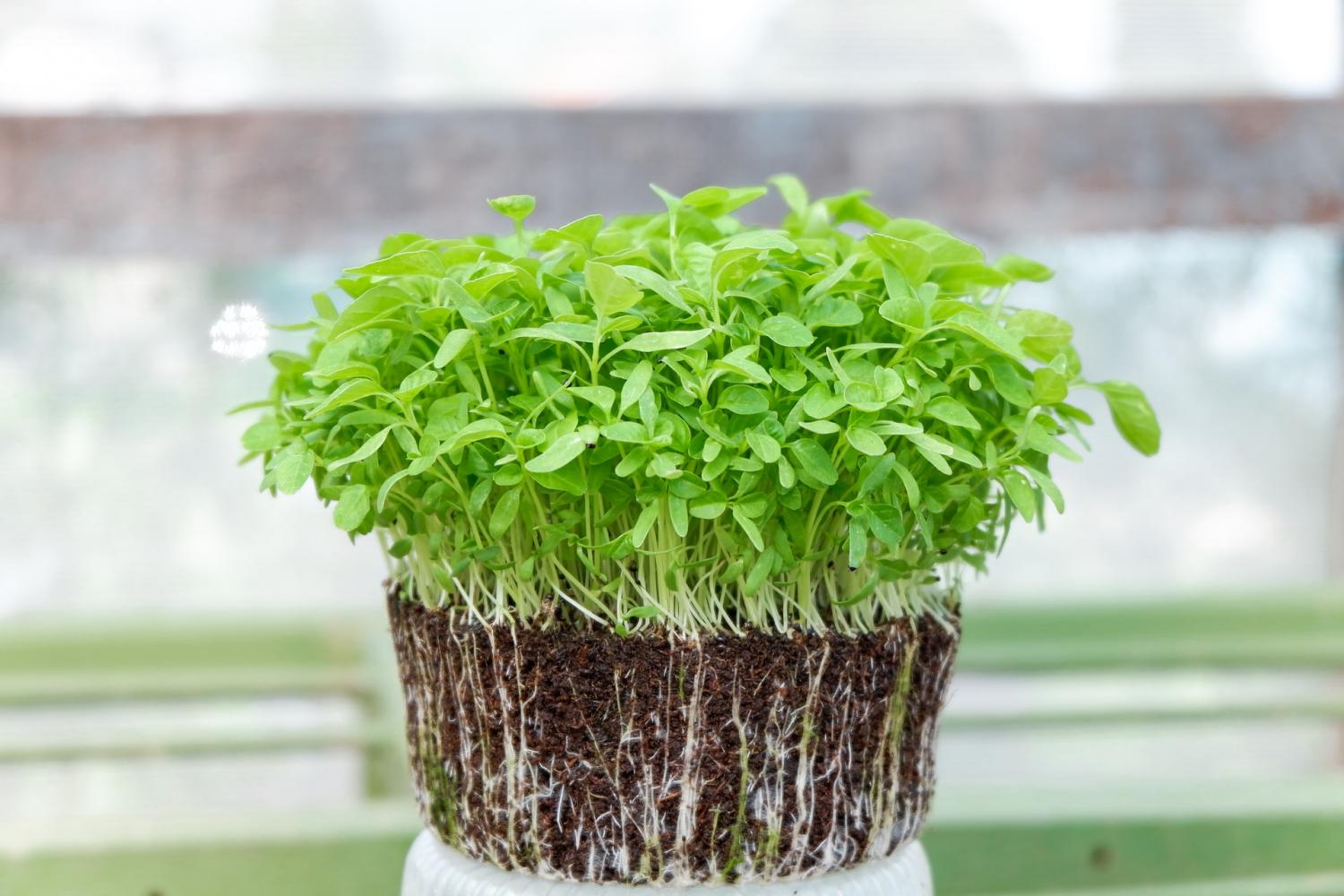 Climate Week is a reminder of how susceptible global agriculture systems are to climate change risks. More than 800 million people went to bed hungry every night even before COVID-19 disrupted the global food supply chain, which put an additional 130 million at risk of food insecurity.

This unprecedented crisis comes as industrial agriculture already struggles to feed a growing global population under threats of declining resources and an increasingly inhospitable environment.

While we can still produce enough food to feed the world today, we are running out of time. Many experts believe that conventional farming techniques are becoming unsustainable because of the vast amounts of land, water and energy required, as well as additional crop failures that will occur with the warming climate. To achieve sustainable food security, we must fundamentally disrupt the traditional forms of agriculture. We must pivot towards more cost-effective food production that is closer to home, more sustainable than factory farming and less land intensive.

With a global population projected to exceed eight billion in 2023 and 10 billion by 2056, we can ill afford the inefficiencies and incremental gains of today’s industrial agriculture. Feeding 10 billion people will require an additional 109 million arable hectares, a landmass larger than Brazil. Given that 80 percent of arable land is already in use, the world faces even more acute food shortages if we can’t figure out how to grow more with less and get it where’s it’s most acutely needed.

The first step is to decentralize food production and distribute it more locally. When the 2017 famine in South Sudan took hold, it wasn’t because there wasn’t enough food to feed the five million people; it was because disruptions to the food supply prevented its distribution. Similarly, when food supply disruptions caused harrowing shortages on American supermarket shelves in the early months of the pandemic, we all witnessed how quickly panic and hoarding set in.

Urban agriculture is one way to build more local capacity. Building in cities, even on rooftops, can improve local food security and nutrition in food deserts where underserved communities suffer from access to fresh produce. Studies show that urban agriculture can meet 15 to 20 percent of global food demand today.

The next step is to bring food production indoors, when and where it makes sense. Technological innovation has helped bring food closer to local communities, enabling food to be grown more in places once thought impossible. However, we need to rethink our approach to indoor growing systems.

Today’s most advanced greenhouses and indoor vertical farms have significant shortcomings. Vertical farms, for instance, require massive amounts of energy due to the need for climate control systems and artificial lighting. Some argue that energy and environmental costs of vertical farms are offset by the reduced “food miles” of transporting food from afar. But as climate and environmental scientist Dr. Jonathan Fole points out this argument turns out to be a red herring. Local food typically uses about the same energy per pound to transport as food grown away due volume and method of transport.

And both indoor vertical farms and greenhouses suffer from a lack of the sun’s full light spectrum, compromising the robustness of indoor plant growth as well as the quality of the food.

Instead, a new model of agriculture is emerging that is nimbler than large scale commercial farming, safer than outdoor farms, greener than greenhouses, more natural than vertical farms and more efficient than almost any other growing technique in terms of water consumption, power usage and CO2 production. It’s essentially a hybrid approach of all three growing modalities – outdoors, greenhouses and indoor farms. This “fourth way” of agriculture integrates and continually refines entirely new approaches to crops, operations, facilities, systems and the growing environment (COFSE). The model was developed to produce far higher yields per acre than outdoor farms, superior yields to greenhouses and up to 20 percent better yields than comparably sized indoor farming systems.

The new model has two key principles: first, bring the full sun indoors and, secondly, create and control an indoor ecosystem precisely tuned for each kind of crop.

Plants grow most robustly and flavorfully in full natural sunlight. While it may seem counter-intuitive to some, even the clearest of glass greenhouses inhibit the full light spectrum of the sun. But new cladding materials have emerged recently that enable the near-full-transmission of the sun’s RV and light spectrum.

Unlike plastic or glass, these new transparent membranes can help crops achieve their full genetic (and flavor) potential. Natural light also warms the microclimate when necessary, dramatically reducing heating energy requirements. And at times when the sun isn’t cooperating, advances in supplemental grow lighting can extend the plants’ photoperiod – even beyond natural daylight hours – to maximize crop growth and quality, and reduce time to harvest by up to 50 percent or better.

Greenhouses and vertical farms are also compromised by outdoor and human-introduced contamination. The new model relies on creating a tightly-sealed, cleanroom-like microclimate that keeps pests, pesticides and other pollutants outside.

This new model, which has been designed over more than three years of research and development, is set to be put into large scale practice when the first of three new grow facilities completes construction on a 41-acre site in Coachella, Calif. Construction is set to commence within the next year. This unique approach, which included contributions from lighting experts who had previously worked at NASA sending plants into space, was developed to significantly affect local food security in an environmentally friendly way. It applies the best aspects of current growing methods – outdoors, greenhouse and indoors – and, where possible, replaces their shortcomings with superior technology and processes, creating an overall improved approach. Yet as a result of the facility design and automated growing system, it is designed to and expected to consume up to 90 percent less energy than traditional indoor grow operations while producing up to 10 to 20 percent better yields than other comparably sized farming systems.

The world we live in now gives us the intelligence and technologies we need to change the outdated legacy of how farming is done today into tomorrow’s way of producing food, creating a robust, delicious and nutritious food chain on a global level. Using these technologies, we can decentralize production, reducing our reliance on global supply chains and move high-density growing systems closer to communities to ensure food security for all.