Wondering how to get people to go green? Tell them that's what their neighbors are doing 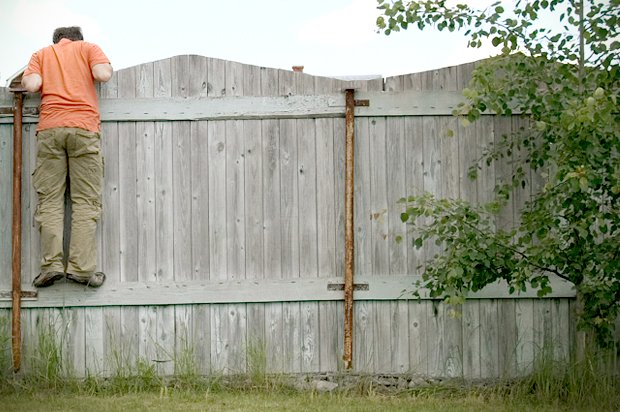