The many benefits of establishing a national energy grid 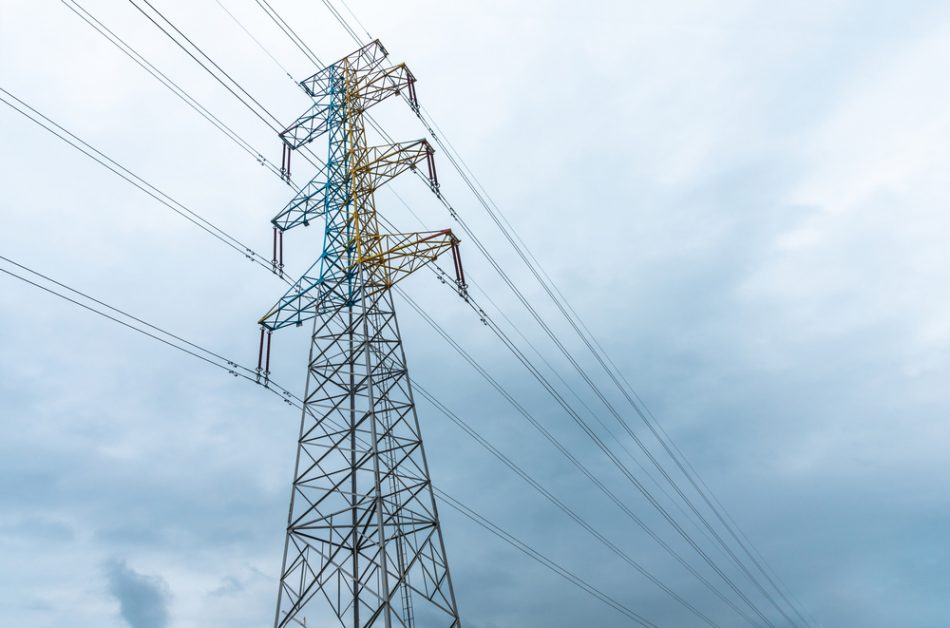 Energy is becoming more and more prominent in the way we fuel our lives. Not only does it offer reduced emissions, but it also can be generated by renewables. We have talked a lot aboutmicrogrids, which offer localized and reliable power, but another important component of an efficient energy system is creating a national power grid. Microgrids could still play an important role in a national grid, and it would offer numerous other benefits for Americans.

First, a national power grid would unlock the full potential of renewables. Areport from the Wind Energy Associationfound that the 15 states between the Rocky Mountains and the Mississippi River produce 87 percent of the nation’s total wind energy potential and 56 percent of its utility-scale solar potential. Connecting regions of high production with those with high demand via high-voltage transmission lines would allow for the maximization of renewable energy resources.

Next, it would reduce greenhouse gas emissions by making our energy systems more efficient and more effectively transporting green energy throughout the country, as discussed above.

In addition to helping the planet, it would help out consumers by saving them money. A study found that weaving the regionally divided power system into a single national system would save consumers around $47.2 billion a year through increased efficiency and cheaper renewable energy.

Not only will energy be cheaper, but it will also be more reliable and far-reaching. Extreme weather events impact different regions’ access to consistent power. A national grid would make energy provision more stable and would guarantee energy to areas with faulty or out of date grids. We have already seen this factor at work.

During the prolonged cold temperatures of 2017’s “bomb cyclone,” the ability of eastern regions to exchange energy prevented blackouts and kept prices under control. A national grid would also equalize energy access for communities who have struggled due to unreliable power.

Lastly, it would create jobs. The green energy revolution is not only environmentally-friendly, but it is also lucrative. Construction and maintenance jobs would be created in the thousands and the large scale nature of the project means the jobs would come with a living wage and worker protections.

A national energy grid would make power greener, cheaper, and more reliable, especially for environmentally and economically vulnerable populations. Its creation would certainly not be easy or fast, but the end result would be well worth the work.