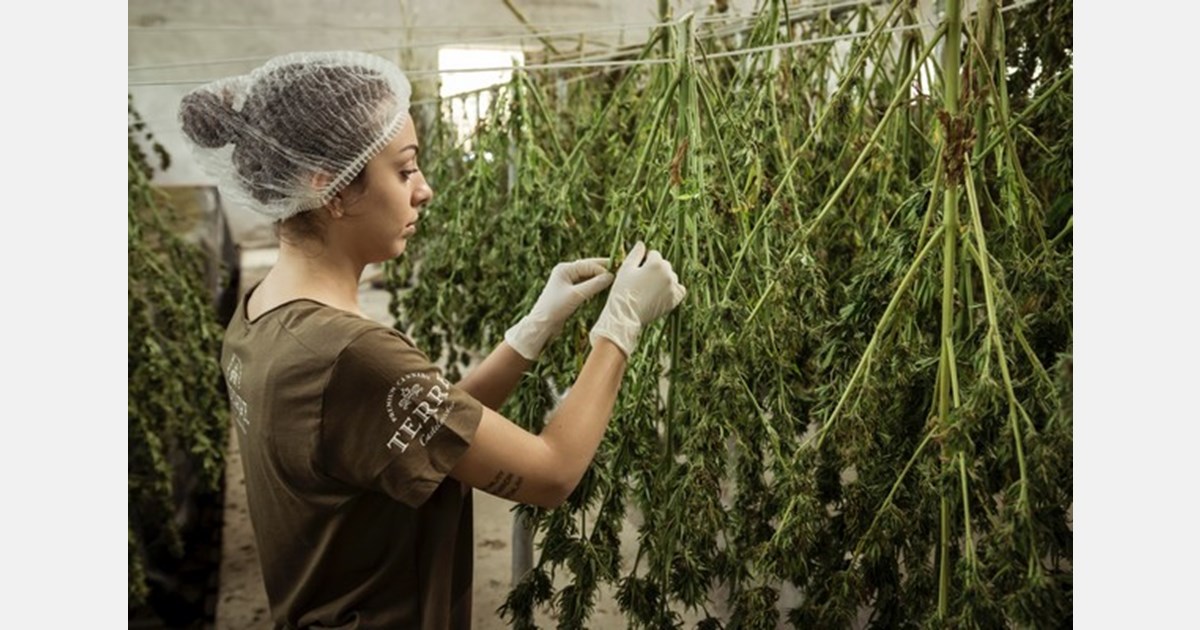 As soon as the cannabis industry got regulated, many companies rushed to construction to set up impressive and technologically advanced indoor cultivation facilities. To seize the opportunities offered by such a profitable market, a number of cannabis companies have been scaling up, thus increasing energy consumption. Indeed, one of the main characteristics of this industry is that such impressive facilities are very energy-intensive, which then results in a big carbon footprint. This is one of the reasons why some companies have resorted to the greenhouse model, as it represents one of the solutions to improve the productivity while also improving cost efficiency and sustainability.

According to this chart, this reduced energy consumption results in a smaller carbon footprint, as for each gram of cannabis produced, greenhouse models consumes 26% less power. Companies have realized the many benefits that such a model has, and indeed many of them have started going for greenhouses, like MYM Nutraceuticals, which built a 1.5 million sq. ft. greenhouse in Quebec, or AmeriCann, whose Massachusetts-based greenhouse extends over 1 million sq. ft.

As the industry matures and an increasing number of growers switch to the greenhouse model to increase productivity and profitability, being sustainable and having an environmentally friendly operation is getting more and more important. This is exactly where the greenhouse model comes into play, ensuring a bigger cultivation space, with lower operational cost, while at the same time reducing the carbon footprint of an industry which should be greener than it currently is.