Plumbing one of the most viewed trades on TikTok, analysis finds 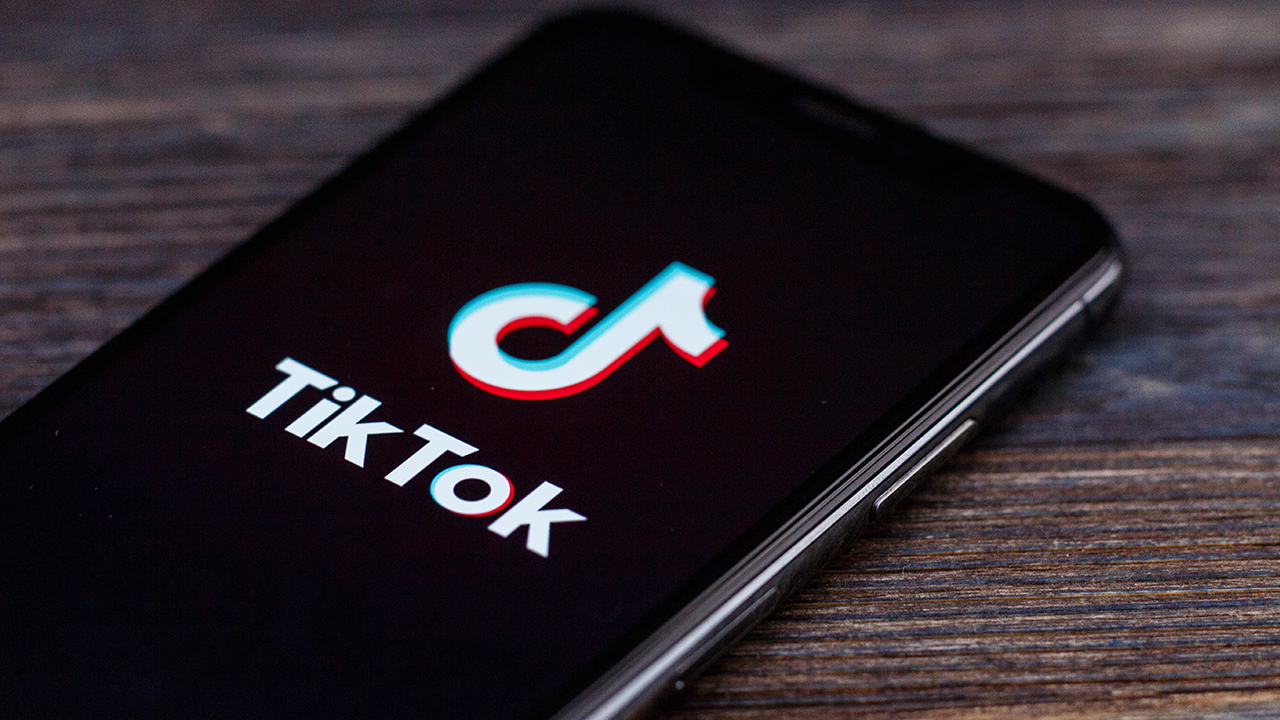 PLUMBING ONE OF THE MOST VIEWED TRADES ON TIKTOK, ANALYSIS FINDS

Plumbing is in the top three most viewed trades on social media platform TikTok, according to analysis from Rated People.

Although many tradespeople have long been using Facebook, Instagram, and other social media to promote their skills and services, TikTok is predicted to add 7.3 million followers to its existing base of 3.7 million by the end of 20211, making it a key growth area for tradespeople of all trades.

To find out which trades are most popular on the platform, Rated People has analysed views for 25 different trades to reveal which are raking in the most views.

The research shows that carpentry is grabbing the attention of most viewers, with the ‘carpentry’ hashtag amassing a huge 590.8 million TikTok views. Flooring takes second place, with 421.3 million views of satisfying videos where flooring materials are being laid.

With TikTok’s largest share of users considered to be aged 18-24 (26%), according to Social Films, the popularity of trade videos suggests the platform could provide the dose of career inspiration that brings us the next generation of budding trade talent, Rated People says. It remains to be seen whether watching these videos will result in more people taking up trade careers, but for experienced tradespeople taking to TikTok, it already means a captive audience with real appreciation for their skills.

Adrienne Minster, Chief Executive of Rated People, commented: “We’ve been amazed by how many views some trades have on TikTok, especially as most are clips of a tradesperson doing their day job, so something they wouldn’t consider to be out of the ordinary. Many tradespeople are using the platform to create informative and visually satisfying videos, and it’s fantastic that not only are the videos resonating with DIY fans they’re also drawing attention to the skill and pride involved in trades work.

"It’s great for the businesses as the platform can provide a new source of clients, but these videos may also inspire the next generation to consider trades services as a career.”