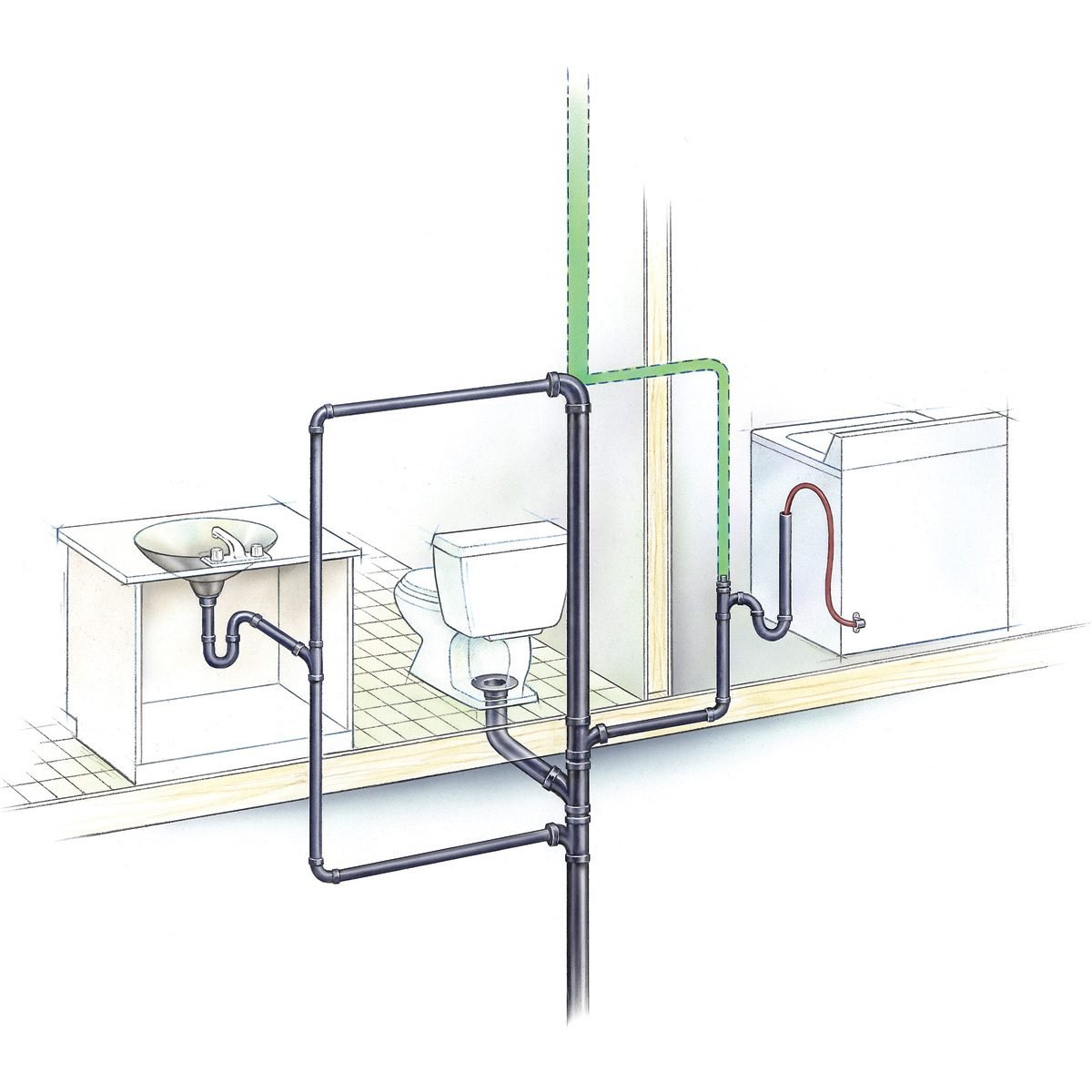 Here's where you can learn more about how to eliminate sewer odors Without getting too far into building science, a general plumbing rule of thumb is that every drain needs a trap, and every trap needs a vent. All those traps and drains are designed to prevent sewer gas from entering your home. The vents in your home should channel sewer odor up to the roof, while drain traps create a "water plug" that acts as a barrier stopping sewer odors from coming through the sink drain. If you smell sewer gas in your home, that means either a trap has run dry or a vent line has cracked. A dry trap can be fixed as easily as refilling it with water, or you may need to examine it for signs of the leak. Tracking down a cracked sewer vent can be much more difficult, as they are often enclosed in a wall, and will require a bit of drywall surgery in order to find and repair.  Here's where you can learn more about how to eliminate sewer odors

If the water coming out of your faucets isn't clear, it's an indication there's something going on. Excessively cloudy water is often caused by air in the pipes, while yellow or brown water indicates rust. (Note that on occasion water can come into your home tainted by these materials; in older systems for example, there can be an onrush of rust in nearby homes when the fire department flushes the hydrants.) Less frequently seen is a green tint caused by extensive corrosion in copper pipes. This is a sign that it's time to inspect the system ASAP, as pipes in that state of degradation usually begin to leak outside the system relatively quickly!