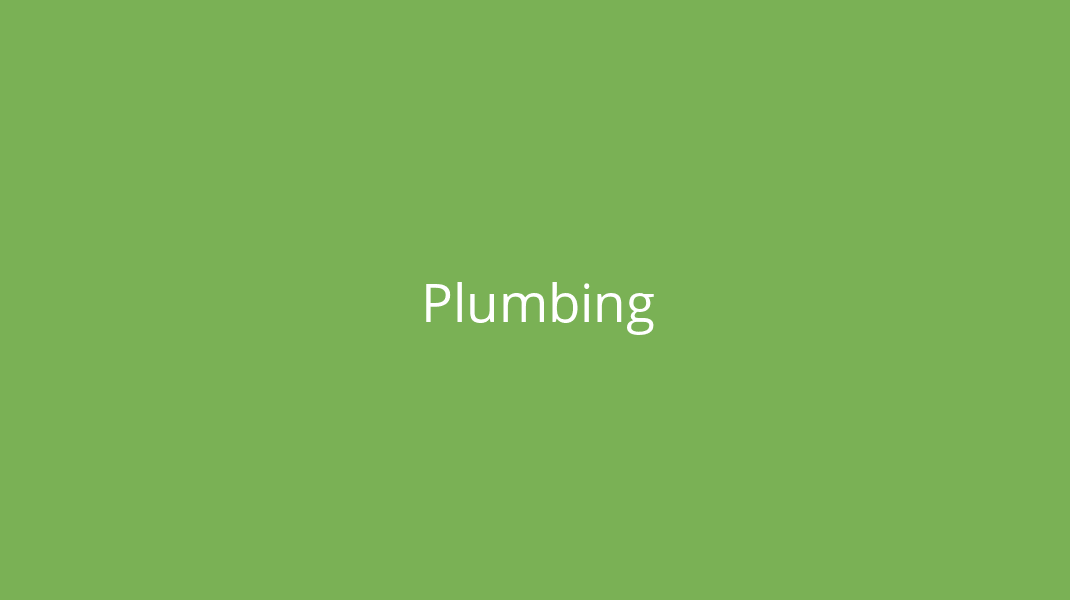 Can you imagine a robot plumber driving itself across the city, being invited into a home and assessing a job before doing the repair and getting back into its self-driven van and heading off to the next job? No? I can’t either.

But imagining a future not dominated by automation is almost impossible. With increasing regularity we are told by experts and tech boffins to beware of the robots because they are coming for our jobs.

The latest prediction is that half of all work tasks will be handled by machines by 2025 and is set out in a report by the World Economic Forum.

On a bad day this even sounds like a good thing. Perhaps you have spent the first half of your day wading through pointless emails and think that's something a lowly robot could tackle on your behalf.

Or you have just sat through a snooze-athon of a meeting, which could have easily been covered by a robot version of yourself.

But in reality the “robot revolution” is likely to make many jobs vanish and means millions of people will need to be re-skilled. This is where apprenticeships come in.

Some tech billionaires seem to think everybody would simply be given a basic living wage but who would be able to buy their over-priced products?

Re-skilling is unlikely to be a problem if you are a plumber or an electrician though. I have said it before and I will say it again – now is the time to start thinking about learning a trade or perhaps steering your children towards apprenticeships.

It’s frightening how fast things change and already around a third of manual tasks are automated, but the pandemic has got CEO brains whirring.

More than 50% of employers surveyed said they will speed up the automation of some company roles, while 43% plan to cut jobs due to technology advances.

It means workers face a double pronged assault from accelerating automation and the coronavirus. That doesn’t even take into account the looming Brexit threat.

The good news is that roles requiring human skills such as advising customers, decision-making, reasoning, communicating and interacting should be more in demand.

These are all key skills for working in the trades. The sooner the government wakes up to this idea and starts to put more effort and funding into backing apprenticeships the better.