Paradise Rising: Residents Rebuild a Year after the Fires 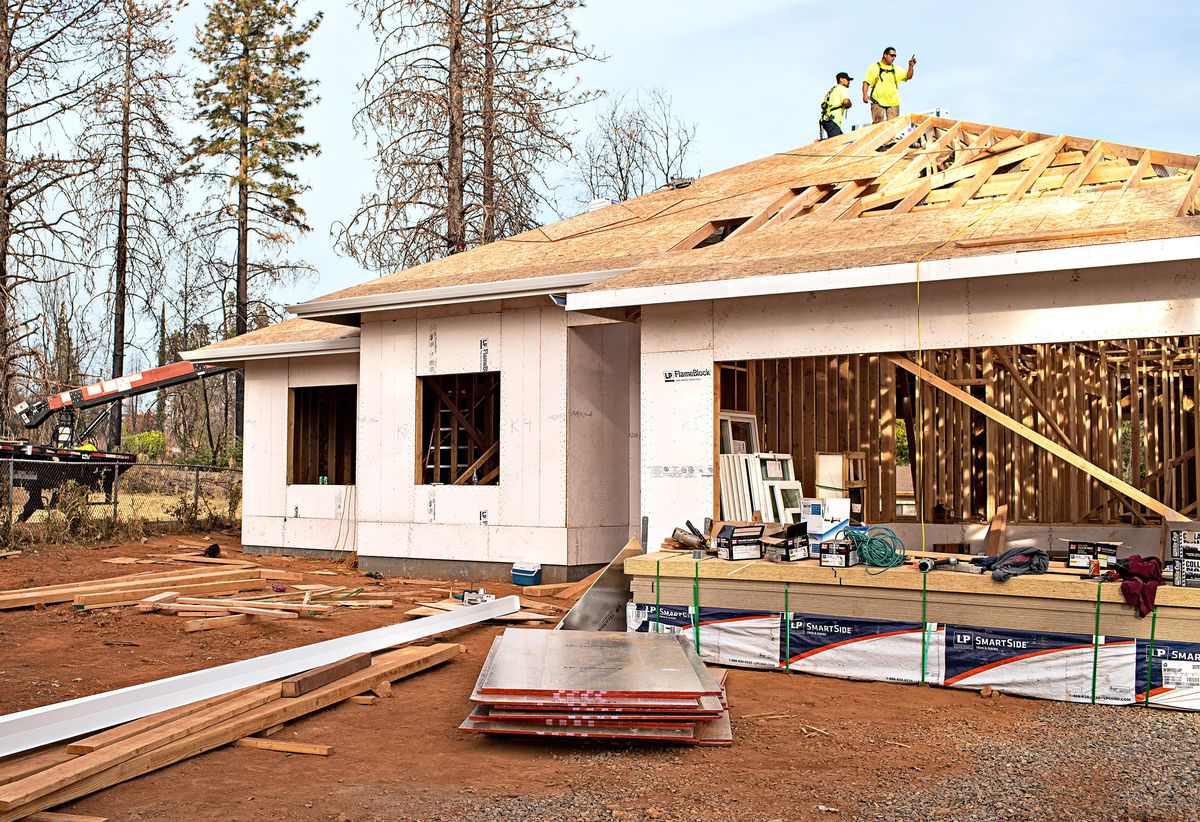