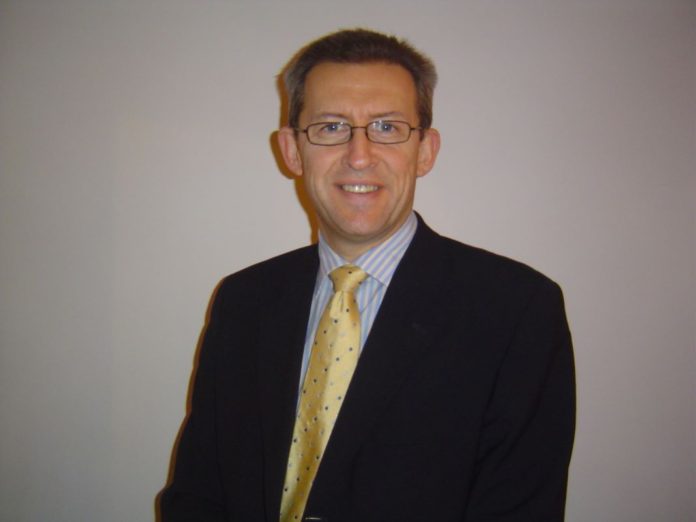 Adrian Keats at Honeywell’s Home Safety business provides a selection of hard-hitting facts and figures to help installers communicate the importance of proper gas and fire safety to customers.

While ordering a home safety system online is as simple as ordering a pizza, there is always going to be room for a certain amount of consumer confusion and error. What’s more, for a society which is used to bargain-basement e-tailer prices, installers may find it difficult to convince consumers of the importance of investing in a professionally fitted, high quality home security system.

Here are some responses to common homeowner misconceptions and concerns:

“I thought I only needed one smoke alarm, and one CO alarm?”

In larger properties, especially those with multiple floors, residents may not hear an alarm sounding at the other end of the home. For example, if an alarm responds to a fire or gas leak in the kitchen, a family tucked up in bed may not be able to hear it from several floors above.

Connected alarms are the perfect solution, as they are able to alert the homeowner to any hazard, no matter where they are in the house. This is because a connected heat, smoke and CO alarm network means that whichever alarm is triggered, every alarm will activate and alert the homeowner to the danger, even if they are out of earshot of the alarm which has recognised a problem.

Honeywell’s X-Series sealed alarms, which can all be connected wirelessly using the plug-in XW100 module to form a full alarm system, also enable the homeowner to ascertain exactly which alarm in the home has been triggered, as although each alarm will be issuing an audible alert, only the alarm that has sensed the danger will offer a visual indication. Additionally, for ultimate support, our X-Series XC100 and XC100D CO alarms have a unique alarm message display function which flashes a warning message and the National Gas Emergency Service number on the front of the unit, enabling residents to react correctly to the situation as quickly as possible.

“Why do I need a heat alarm, isn’t a smoke alarm enough?”

In certain areas – particularly the kitchen – a heat alarm should be selected rather than a smoke alarm. This is due to the different types of fires which can occur in the home.

In a kitchen environment, fast-flaming fires are most common. Heat alarms are better equipped to detect these outbreaks, as fast-flaming fires, unlike slow-starting, produce little smoke, but lots of heat. Conversely, slow-starting smouldering fires, which are more likely to occur in rooms featuring soft furnishings, such as living rooms, produce a large amount of smoke and less heat, and are therefore better detected by smoke alarms

In terms of hallway or landing areas, a combined optical smoke and heat alarm is the right choice, as it can detect both slow burning and fast flaming fires, thus protecting the home’s escape routes from both eventualities

Colour change spot CO detectors are not a safe solution. The key issue is that they produce no audible alarm, meaning alerts could be missed, with potentially lethal consequences. These also need replacing every 3-6 months, making them inefficient both in terms of cost and maintenance. They are also not approved to the CO alarm performance standard, EN50291.

An approved audible CO alarm should be placed in every room which contains a fuel burning appliance – whether that’s solid fuel or gas – as well as an alarm in any bedrooms located above these areas.

It’s also worth mentioning to homeowners that their smoke alarm will not detect a CO leak, as research conducted by awareness campaign Carbon Monoxide Be Alarmed! discovered that many consumers may not understand that a separate CO alarm is required.

An investment in high quality alarms is an investment in safety. The Department of Health estimates that 50 people are killed by carbon monoxide poisoning each year, with at least 4,000 treated in hospital, whilst 28% of fire alarms failed to operate in the event of a fire across 2017/18, leaving residents vulnerable.

One possible reason for these failures is the sale of cheap alarms online. Last year, there were yet more reports of CO alarms being removed from online sale due to safety test failures, whilst in May of this year, consumer watchdog Which? issued a warning about buying smoke alarms online.

“I don’t want an alarm going off every time I burn my toast.”

This is another reason why it’s worth investing in a high-quality alarm. Optical smoke alarms, though more expensive than ionisation models, are not triggered by cooking fumes, and are therefore less likely to sound nuisance alarms.

Choosing the right alarm system can benefit the installer too. For example, the X-Series Alarm Scan app, which is available for iOS and Android, makes servicing quick and easy. Offering instant access to details about an alarm’s status, historical alerts and fault events, and relaying recommended actions to the user’s phone or tablets in seconds, this app takes home safety to the next level, whilst saving precious time for the installer.