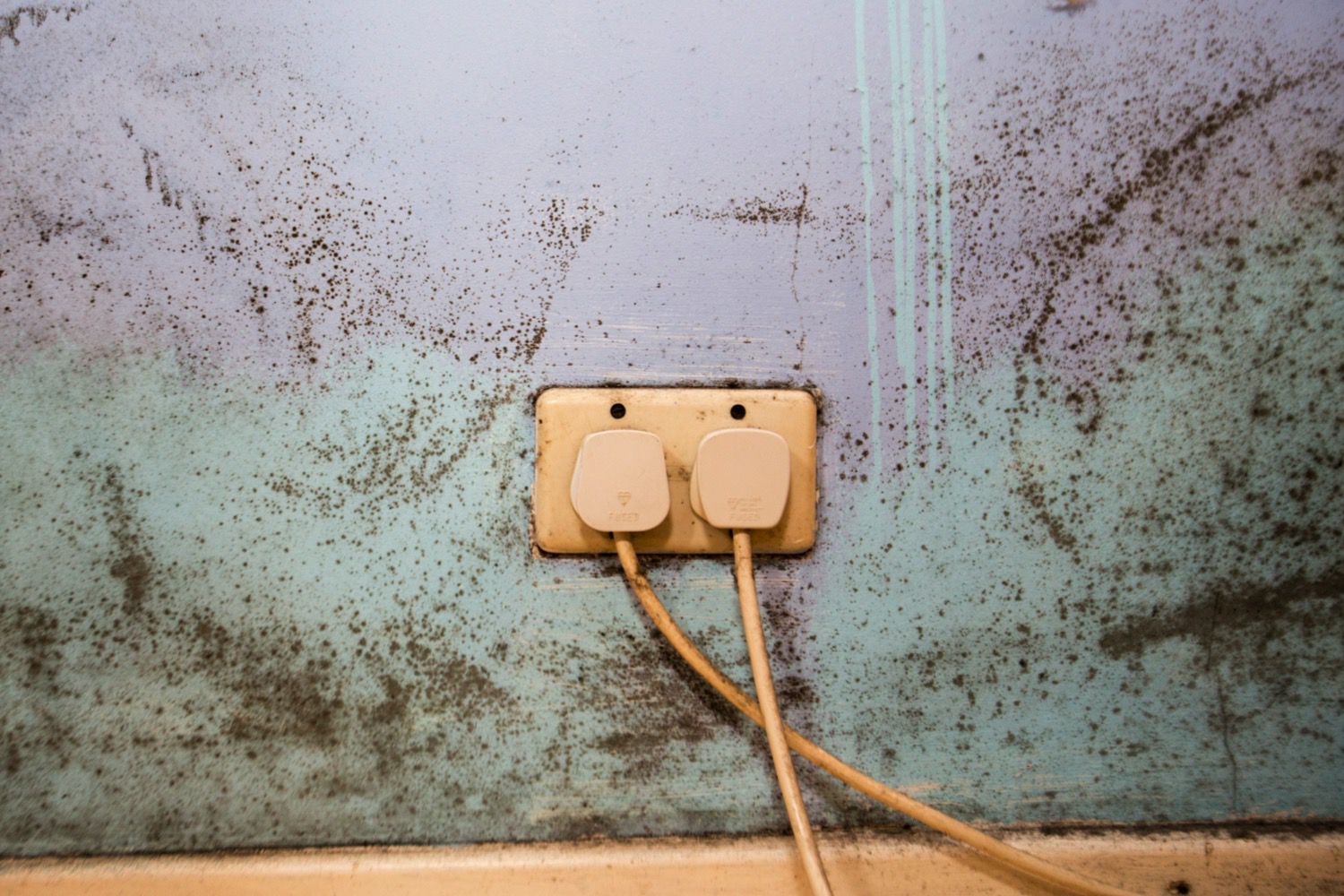 OK, this post is being written in the middle of summer and I suspect that many are rolling their eyes at that title, but now is the time to think about what's going to happen in a couple of months.

The first schools to open in the United States are quickly turning into COVID-19 Petri dishes. I believe it's likely that they will all be forced to close again, or if they open, then parents will decide to keep their kids home. Many parents who are working from home now will likely still be doing it for a while, likely half of them will be staying there permanently. So where previously the kids went to school and the parents went to work, this year they all might be trapped together in houses and apartments. This may well lead to serious problems of indoor air quality (IAQ).

We have already written extensively about home design and interior designafter the coronavirus and how we have to change the American way of building. But this is a more immediate problem that has less to do with the virus itself and more to do with the simple fact that more people are in their homes together for more of the time.

As engineer Robert Bean of Healthy Heating notes, in Canada (and northern and central United States) there can be real problems when humidity is too high in cold weather. Bean quotes a Canadian report: "High humidity levels can result in condensation within the building structure and on the interior or exterior surfaces and the subsequent development of moulds and fungi. In most Canadian cities, ideal indoor relative humidity levels are 35% in the winter." But he also quotes Stephanie H. Taylor, M.D.:

It's not just thermal bridges and ducts, it's the entire building design. Which is why I am such a fan of Passive House levels of insulation, airtightness, and elimination of thermal bridges, noting that "In super-insulated buildings like those built to the Passivhaus standards, the walls and even the windows are pretty much the same temperatures as the indoor air, so there is no fear of condensation, mold or bacteria growth. It becomes easy to hold the humidity in the desired range."

But I don't think doing a major renovation to Passive House standards is likely to happen before winter. A lot of websites are probably recommending buying humidifiers right now, which people often need in regular conditions; forced air furnaces that are common in North America tend to dry out the air. But I believe that this year will be different, with so many people spending so much time indoors. So here are some ideas:

They are not expensive, and then you will know where you actually stand. When I was a kid I built one out of my sister's hair; You can make a science project out of it with instructions from Scientific American here but you might have to borrow a manufactured one to calibrate it.

There is less chance of Legionnaires disease, and the steam is hot enough to help kill bacteria. But this year, I really think the problem will be too much humidity.

I have seen some that are barely more than noisemakers, with long bendy ducts that slow the air to a crawl. Put a timer on it so that you can leave it running for half an hour after you finish your shower.

Bring in some fresh air. It will cost you in heating and has its own carbon footprint, but these are unusual times. Most furnaces are oversized so a little fresh air now and then won't overload it.

It's not just to minimize heat loss; it also prevents interior surfaces from being colder and stops moisture from getting into your walls. When it gets a bit colder, rent a thermal camera, and try and find the cold spots.

We have noted before that viruses evidently travel farther in dry air, and that our bodies are more resistant to them when the humidity is higher. The trick is to find the highest humidity we can without risk of condensation. Much depends on how big a home is and the number of people in it, and I might be totally wrong about the problem this year being that indoor humidity is too high rather than too low. But to mangle the old cliché, it has to be measured and it has to be managed.