Indoor Air Pollution From Cooking Can Be Deadly 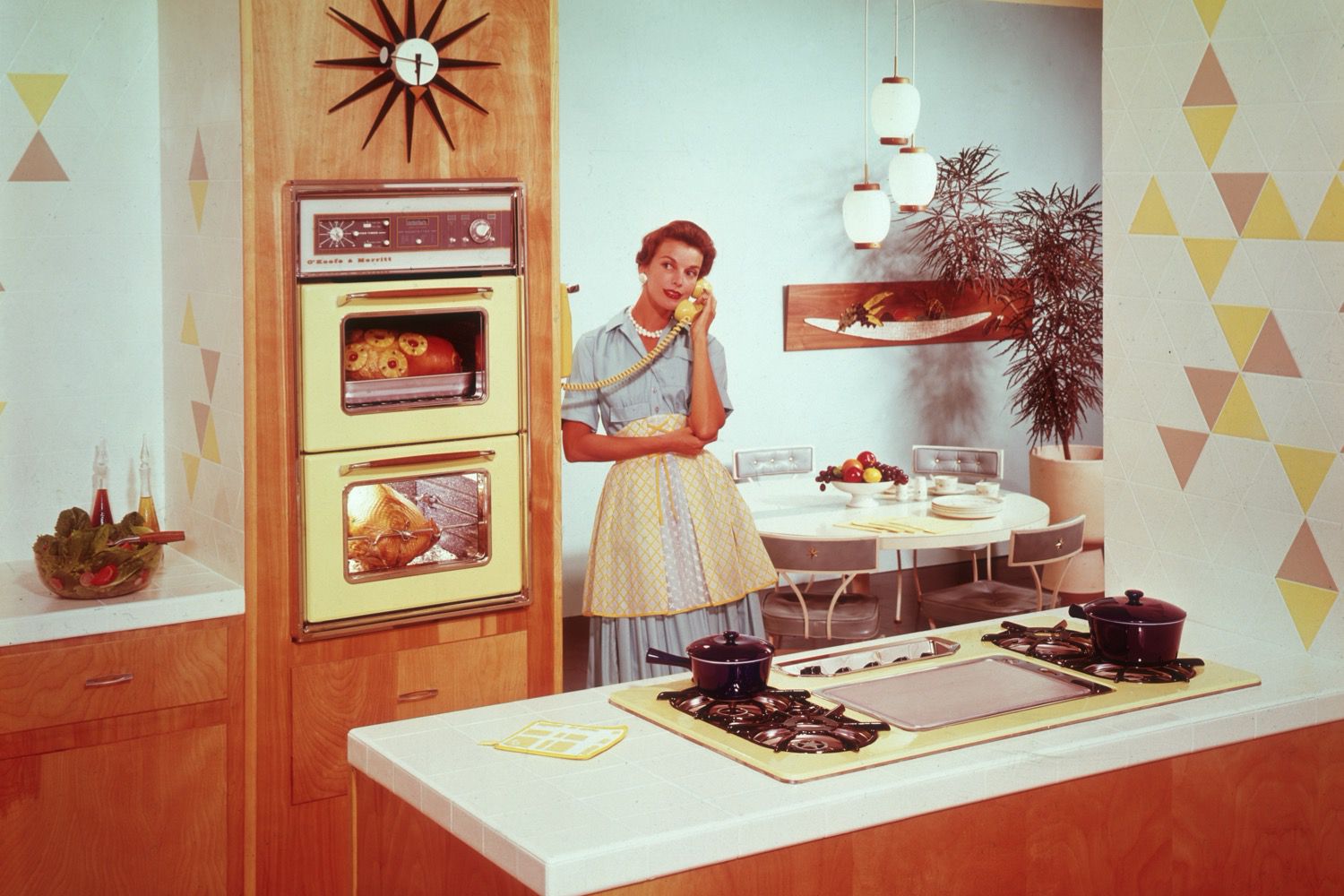 There are few subjects that we have covered on Treehugger as exhaustively as the question of kitchen exhaust. It's an important issue as our homes are getting more airtight, and we are becoming more aware of the real dangers of tiny particulate matter (PM2.5) which wasn't even on the radar a few years ago.

Indoor air quality (IAQ) is lightly regulated in the United States. PM2.5 is barely regulated at all, with the EPA rejecting any toughening of the standards set in 2012 for outdoor PM2.5. There is no regulation for indoor levels. In fact, according to John Hearne in an excellent article in Passive House Plus, there is not even a real understanding of what the particles actually are indoors. He speaks to Ben Jones in the Department of Architecture and Built Environment in the University of Nottingham:

Hearne points out that not only don't we really know how the particulates are affecting us, we have no idea of how effective exhaust hoods are, and there are really no standards to judge them by. “The problem now,” says [retired scientist] Max Sherman, “is the various rating systems that are out there will tell you what the power is or what the flow rate is but not how good it is at capturing the particulates, which is what you really care about."

The lack of a standard, or any serious understanding of how exhaust hoods should be designed and installed, means that usually, it is just an appliance salesperson and customer making decisions based on aesthetics. Engineer Robert Bean has described what we are living with when we cook inside without a proper hood:

Hearne describes research in Singapore, where it was determined that about a third of the people who die of lung cancer each year were women who never smoked, but got it from cooking with a wok. "Research into the impact of wok cooking found that it leads to significantly increased levels of the toxicants acrolein and crotonaldehyde, substances which can attack a person’s DNA." This stuff is emitted every time we fry.

I don't know what the real solution to this problem is, other than eating a raw vegan diet. Perhaps kitchen stoves should be sold with a matching, properly sized and interlocked exhaust hood. I still like the idea of separate, closed kitchens, but never get anywhere with that one.

In the end, we have to think about this as we do about smoking: do you want someone doing it in your house with all the kids around? Because that's what you've got with an unvented stove. This is an important issue that we have to stop ignoring, it's not going away.