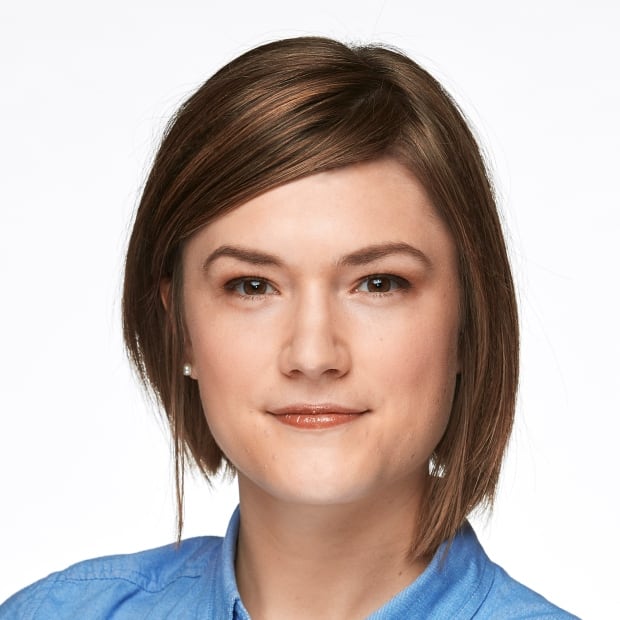 The science is clear: breathing the same air as others while indoors presents the greatest risk of catching COVID-19, yet experts say the public still may not be equipped with all the information they need to avoid that threat.

At the beginning of the pandemic, public health communication was largely focused on the dangers of large droplets, said Jason Tetro, frequent CBC science contributor and host of the podcast Super Awesome Science Show. These droplets generally fall to the ground or onto surfaces, so messages about hand hygiene and disinfecting grocery cart handles abounded.

But as more indoor superspreading events happened, including an early example where a woman infected thousands at her church in South Korea, Tetro said the conversation began to shift, at least within the scientific community.

In a letter published in October in the journal Science, six researchers warned "there is overwhelming evidence that inhalation of severe acute respiratory syndrome coronavirus 2 (SARS-CoV-2) represents a major transmission route."

The letter goes on to call for "clear and consistent" guidance to the public on how to protect themselves and others from airborne transmission of COVID-19. Part of that, the letter said, is about informing the public about the risks of smaller droplets, including microscopic ones called aerosols, that can linger in the air from seconds to hours, and can travel farther than two metres.

This means that, along with physical distancing and mask wearing, there needs to be more information shared with the public about the importance of gathering outside, opening windows, improving airflow and capitalizing on air filtration systems, the letter said.

Decades ago, Syed Sattar, a professor emeritus at the University of Ottawa who studied how human pathogens spread, was one of the first researchers to look at how a coronavirus spreads indoors. He said in general, there's a lack of appreciation for how well pathogens survive in air, but that's changing.

"The thinking has certainly shifted in favour of the role of air in the spread of SARS-CoV-2, and this unfortunately took a little longer for the influential public health agencies such as the World Health Organization to adopt," he said.

The Public Health Agency of Canada only updated its guidance to warn of aerosol transmission earlier this month.

"If you are breathing in those droplets by being close to the person who is either infected or subclinically infected [asymptomatic], that presents the highest level of risk, no question about it," said Sattar.

The problem is, it's often hard to prove aerosol transmission occurred, he said, let alone predict how factors such as humidity, airflow, temperature and dilution affects the risk of contracting the virus in the real world.

For example, according to Tetro, homes with radiator heat may end up being less risky than those with forced air HVAC systems. Sattar agreed, but hypothesizes that in a larger building where multiple units share the same HVAC system, such as a condo tower, the same effect may help dilute the virus, rendering the air safer.

Ottawa Public Health (OPH) says it has found no evidence that COVID-19 can be transmitted to people in other rooms using the same HVAC system.

Part of what makes indoor air more dangerous is the very fact that it exists within a closed space, so there's less dilution. But there's also the "open air factor" or OAF for short, which Sattar said is "ill-defined, but experiments show that it does exist": something about outdoor air makes it particularly good at killing off germs.

Currently, OPH is advising people to gather with members of their own household only. Under the province's orange zone protocol, indoor gatherings are capped at 10.

In cases where people are sharing the same air, both Tetro and Sattar emphasized the importance of masks and physical distancing. Crowding into small, stuffy spaces is especially dangerous.

"If you happen to be in an environment where there isn't a lot of ventilation going on, then it's going to be imperative on you to be absolutely sure that you are protecting your airway and you're not spreading it out there," said Tetro. "It's going to help you to ward off any droplets, no matter how large they are, from getting inside of you."

OPH recommends using fans minimally, if at all, and only on the lowest setting, as they can stir up airborne particles and spread them around the room.