Can a home air purifier protect Oregonians from coronavirus and wildfire smoke? An expert weighs in 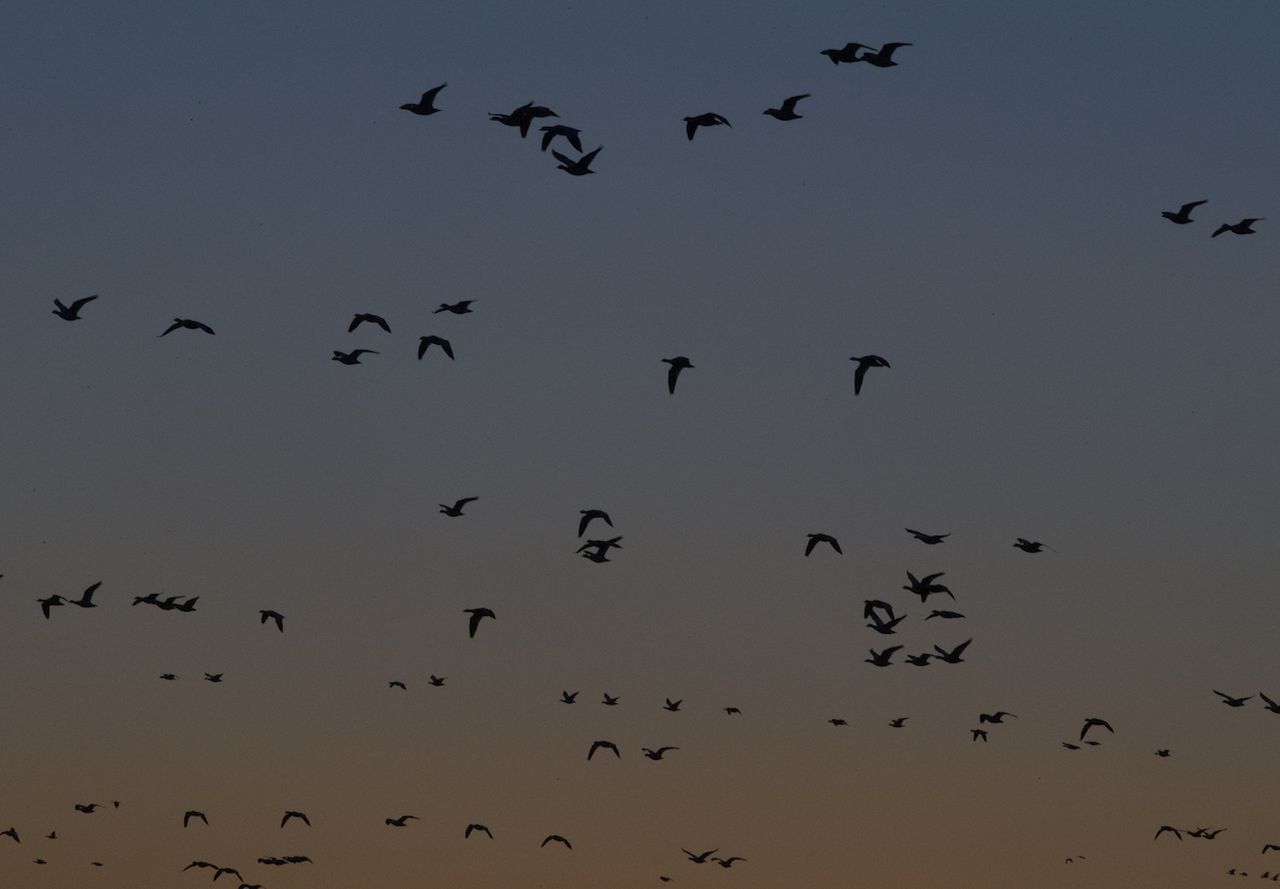 In early September, as many Oregonians spent a week homebound as hazardous levels of wildfire smoke hung in the air, air purifiers became a hot commodity and sold out in stores.

But now that much of the smoke has cleared and air purifiers are becoming more available, should you still consider purchasing one for your home?

Richard L. Corsi thinks you should. Corsi, dean of the College of Engineering & Computer Science at Portland State University and an expert on indoor air quality and climate, said wildfire smoke isn’t the only type of particulate matter people need to be aware of indoors.

“These particles include pollen and mold spores that cause allergic reactions in many people,” Corsi said.

“Transportation-related particles are particularly harmful,” he said, “and there is now a mountain of studies that show that those who live within 100 meters of major highways or other roadways have substantially increased risk of a wide range of adverse outcomes -- birth outcomes, stroke, etc. -- because of pollutants, including particles, that are emitted by vehicle exhaust.”

“It is very important to use a good exhaust hood while cooking,” he said. “But not all exhaust hoods are created equal and some particles escape local exhaust.”

According to the Environmental Protection Agency, indoor air pollution can cause a variety of short and long-term health effects, from headaches to respiratory conditions.

And, said Corsi, there’s the new threat of coronavirus. The right kind of air filtration can protect against that, too.

Corsi and the EPAare clear that no air cleaner will remove all pollutants from the air, but a good air purifier can substantially reduce indoor pollution.

So, how do you pick the right air purifier?

“For portable air cleaners,” Corsi said, “look for a HEPA-based system with a clean air delivery rate -- CADR -- suitable for the space in which it is used.”

Corsi said that for a large bedroom, small apartment and most K-12 classrooms, an air purifier that has a CADR of 300 standard cubic feet per minute “will substantially, but not completely, reduce fine particulate matter from wildfire smoke as well as virus-laden particles that carry the SARS-CoV-2 virus that causes COVID-19.”

To remove volatile organic compounds, the EPA suggests looking for an air cleaner “with an activated carbon filter or other absorbent filter designed to remove gases.”

Another thing to consider when picking an air purifier is ozone emission.

“I would avoid any units that emit ozone,” Corsi said. “Good HEPA-based portable air cleaners do what is needed in appropriately sized spaces.”

Various types of systems can emit ozone, Corsi said, including ion generators and plasma systems. HEPA filters work better to clean the air, he said, even though the smell and quietness of an ion generating system might seem tempting.

There are also health implications to consider.

“There is over six decades of epidemiological and toxicology research that clearly shows the detrimental effects of ozone on the human respiratory system,” he said, “even with incremental increases starting at fairly low levels.”

So, what air purifier should you get? Corsi declined to give a product recommendation.

And don’t forget about the filters in your HVAC system. Corsi recommends looking for a filter with a minimum efficiency reporting value or MERV of 13 or above for your HVAC system to help clean your indoor air as it circulates through your house.