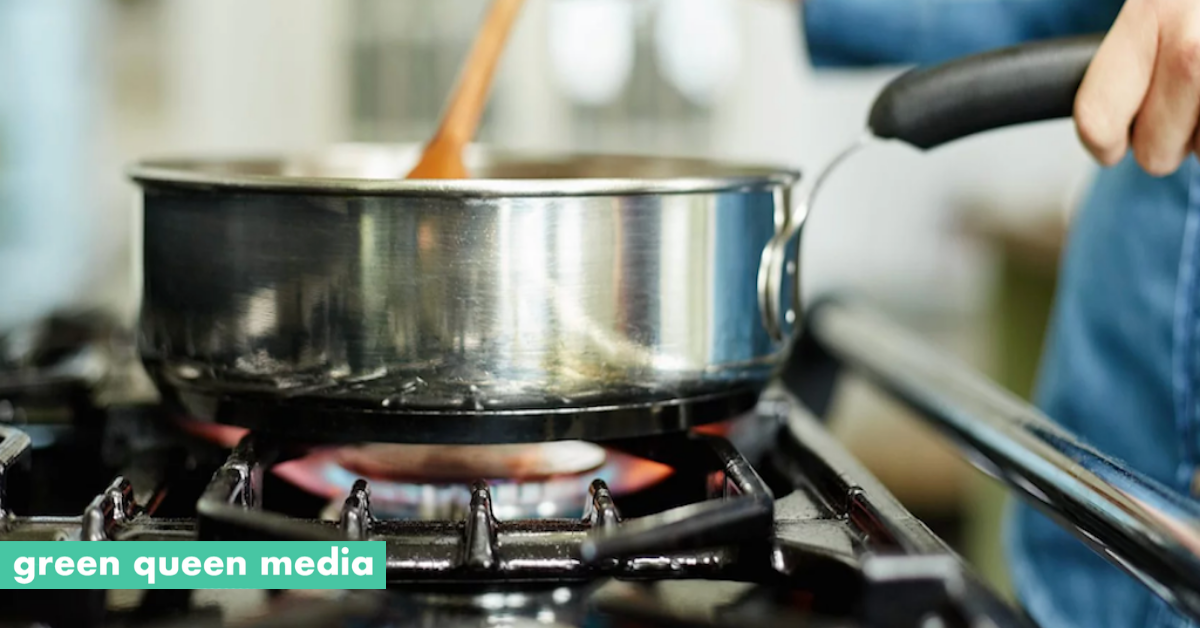 Gas stove cookers are making people sick and contributing levels of air pollution that is anywhere from two to five times dirtier than outdoor air, according to a new report. With the lack of indoor air quality standards, the researchers say that the problem of air pollution is likely affecting tens of millions of people who are spending more time cooking at home due to the coronavirus pandemic.

In a new decades-long review report by NGO Rocky Mountain Institute (RMI) and other environmental advocacy groups, researchers found that fossil fuel burning stoves are likely to expose millions of people to air pollution levels that would be illegal if it was outdoors. The report says that indoor air could be anywhere from two to five times more polluted than outdoor air due to gas stoves.

While electricity induction cookers have been around for years and are proven to be more energy-efficient, a large majority of homes in Hong Kong, like the United States where the report was written, are still running using gas stoves. Many Hong Kong households and restaurant kitchens continue to prefer to use gas stoves despite the risks.

Gas stoves emit nitrogen dioxide and carbon dioxide on top of particle pollution that all categories of stoves generate. Old and poorly maintained stoves pollute even more, said the report, including the risk of carbon monoxide poisoning, which can induce headaches, nausea and cardiac arrest.

A small increase in short-term exposure to nitrogen dioxide has been associated with an increased risk of asthma in children, and also worsens symptoms of chronic obstructive pulmonary disease and could be linked to heart problems, diabetes and cancer, previous research has shown.

RMI analysts say that the best solution is to switch to electric stoves, particularly in poorer regions where gas stoves continue to be the norm. “We just need to make these investments. This fits into an overall plan we would have to protect, particularly our vulnerable populations,” said Dr. Robert Gould, a pathologist based in California and peer-reviewer of the report.

The research findings are particularly alarming given that many families are now spending far more time cooking at home in their kitchens due to coronavirus lockdown and social distancing measures. It also raises questions about the heightened risk of coronavirus-related fatalities due to indoor air pollution from gas stoves, especially as recent research from Harvard scientists has revealed the link between air pollution exposure and death from Covid-19.

Gould says that installing more electric stoves and infrastructure to prevent indoor air pollution needs to be a part of the Covid-19 recovery plan – both to improve public health and promote the rapid phasing out of fossil fuels to combat the climate crisis. “Like coronavirus, gas stove pollution may affect lower income families disproportionately. These communities must be prioritised when designing incentives and policies to support transitions to clean energy alternatives,” said Gould.