Masks are important, but so is ventilation 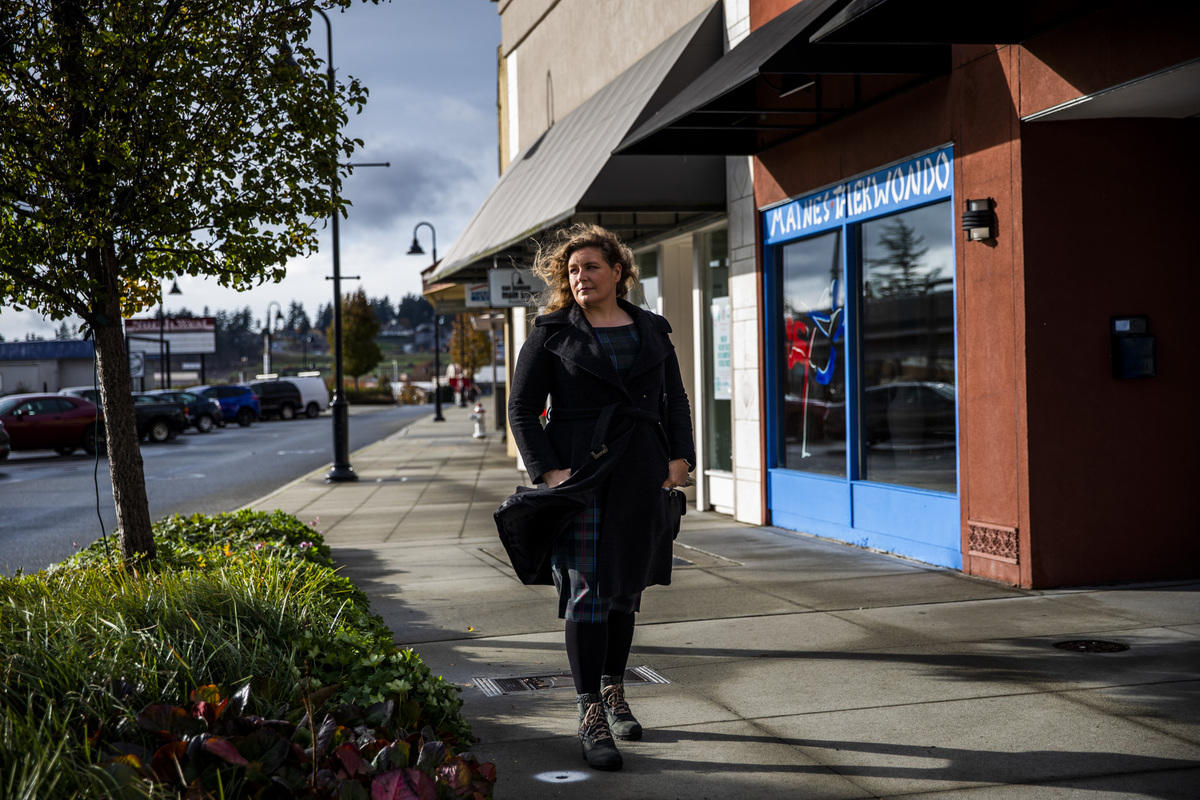