The Next Six Months: Scenario Planning for a Pandemic Economy 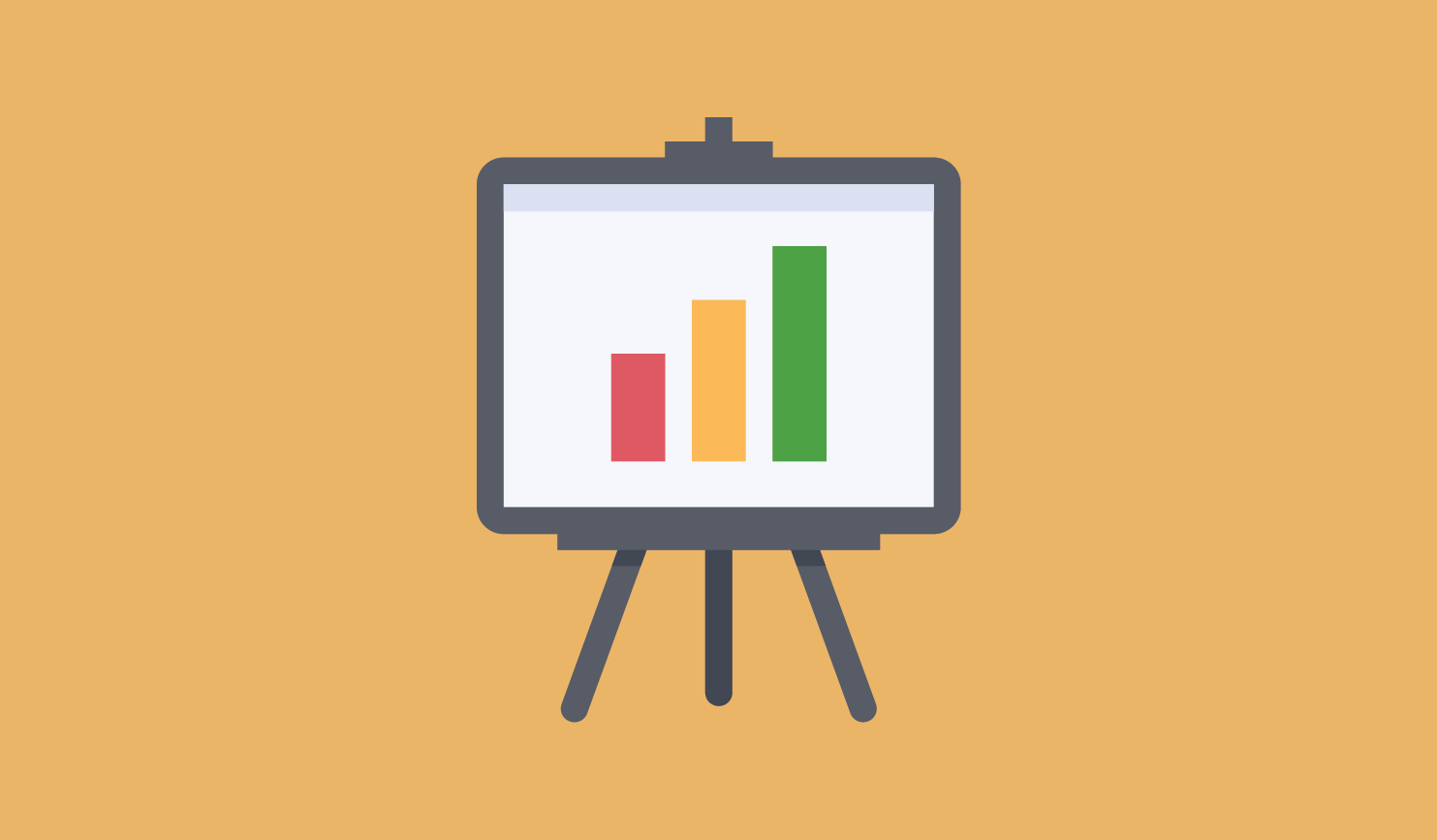 Economic forecasting, no matter the pedigree or experience of the one making the prediction, is a humbling exercise. Projecting one month into the future is difficult, but if your methodologies and understanding of the economic landscape are sound, you can make predictions with a high degree of accuracy. Projecting two to three months out requires largely the same amount of work as projecting one month out, but the number of variables that can affect the economy – for good or for bad – increase dramatically. For example, in late December the HARDI Market Intelligence team began its process of evaluating the landscape and building industry forecasts based on historical trends and what we knew in the moment. So how did those forecasts pan out? Well January looked great, but something odd happened in mid-February that ruined our outlook. Sarcasm aside, the rise of Covid-19 perfectly illustrates my point – despite our understanding of the world as it appeared to us in December, we could not and did not accurately predict the world of June 2020. Nevertheless, forward-looking projections are an essential part of business, and as such, in the paragraphs that follow I outline a range of possible scenarios HARDI is exploring for how the next six months might play out.

The Covid-19 outbreak and subsequent economic shutdown sparked a recession unlike any in modern history. During what has to this point been the worst stage of the crisis, unemployment leapt from 3.5 percent in February to 14.7 percent in April – a loss of more than 20 million jobs. Fortunately, as the lockdowns have eased and business activity has resumed, the weekly increase in unemployment claims appears to be relenting. Unemployment declined to 13.3 percent in May, and 2.5 million people went back to work. However, as medical experts have warned, the recent spike in Covid-19 cases shows that we are not yet out of the woods. Should the current uptick in cases trigger government-imposed shutdowns around the country, the HVACR industry should be prepared for extensive losses. A second shutdown would cause an increase in job losses and place mounting stress on American households – many of whom are already at their breaking point. From an industry standpoint, it seems highly unlikely that households or businesses concerned about their economic health would launch new construction projects or replace aging equipment when a simple repair job will do. Consequently, HARDI projects that in the event of a second shutdown (were it to begin in July and last from 1-2 months) that total demand for AC and ASHP equipment would decline between 35 and 45 percent by year-end from 2019 totals.

Demand for AC and ASHP equipment – both on a residential and commercial basis – is highly correlated with measures of consumer and producer sentiment, construction spending, new and existing home sales, and a variety of other related metrics. Yet the reason economists, analysts, and other industry professionals have recently been acting as amateur epidemiologists is because, frankly, the direction of the pandemic is the only thing that matters. A return to economic normalcy will only happen once Covid-19 is behind us. On the construction front, once the pipeline of existing construction projects is empty businesses will not sink money into new projects until they have a reasonable expectation of their profitability. That’s why construction is one of the last industries to be affected by a recession, and one of the last to recover. Housing construction, home sales, and consumer sentiment are more prone to roll with the ebbs and flows of the economic tide, but these metrics are also unlikely to fully recover until the pandemic is behind us.

Unemployment is a more interesting case. Unemployment is fundamentally a matching problem, meaning when someone moves from employment to unemployment, it takes time for them to search and find a new job. That friction is one of the prime reasons why, after reaching its peak in a recession, the unemployment rate has historically only declined .55 percent each year. If we assume that unemployment rates remain above 10 percent for the foreseeable future, and that commercial activity moves in fits and starts as the pandemic drags on, it would appear unlikely that the economy – and the HVACR industry – recover at anything beyond a slow to moderate pace. In such a scenario, we anticipate AC and ASHP shipments to be down 20-25 percent from 2019 totals.

The slow to moderate recovery scenario we outlined above assumes that the current recession unfolds as recessions have in the past. However, the current recession is unlike anything we’ve ever seen. This recession was not caused by a financial crisis, a stock-market collapse, an oil crisis (at least not entirely), or a bubble – it was the result of a global pandemic and government mandated economic shutdown. Therefore, it’s entirely possible that this recovery will be faster than others in recent memory. As in the case of the slow to moderate recovery, unemployment offers a useful lens to view the potential outcomes in play. As we’ve already explained, in a more traditional-style recession it takes time for the unemployment rate fall. However, the matching problem that exists in a traditional recession could be a much smaller problem in this one. While it’s true that it takes time for workers who have been permanently laid-off to find new work, 15.3 of the estimated 21 million unemployed Americans count themselves as temporarily unemployed, meaning they could, in theory, be recalled by their former employers within a moments notice. Were that to happen, the unemployment rate would fall from 13.3 percent to 3.6 percent overnight. Although the likelihood of 15.3 million temporarily unemployed workers going back to work at once is incredibly remote, it does at least seem plausible to expect unemployment rates to decline faster from this crisis than in past ones. If unemployment falls to the levels predicted by the Federal Reserve (9.3 percent), business activity will likely normalize faster than in past recessions. In that scenario we project AC and ASHP shipments to be down 12-18 percent from 2019 totals by year end.

This article was featured in the July 2020 issue of Today's A/C. This piece is a summary of a webinar held on May 27th, 2020. For a more complete overview of HARDI’s outlook, you can watch the webinarhere.