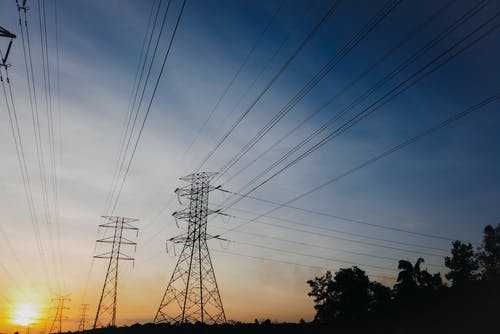 Cities have been leading the climate movement for four years now – setting historic emissions reductions goals based on local support – and the question now is how they can achieve those ambitions. An aptly named paper, recently published by the National Renewable Energy Laboratory (NREL) in the journal Energy Policy, entitled “Wait, cities can do what? Achieving city energy goals through franchise agreements” shines a light on a powerful clean energy lever.

Cities can make massive strides on energy efficiency through Building Performance Standards, building codes, and other policy actions. But the utilities that generate the power supplying those cities are often investor-owned utilities regulated by the state. This means it can be difficult to transition an entire community to clean energy. Cities have shown initiative by using indirect methods to influence their utility—for example, developing formal city-utility partnerships and engaging their Public Utility Commission (the state agency that regulates utilities). A lesser known, but powerful opportunity for cities to have direct leverage over their utility is when their utility’s franchise agreement comes up for renegotiation.

Franchise agreements are legal contracts between a municipal government and their utility that grants the utility the exclusive right to serve customers in that jurisdiction. Two of the key items in a franchise agreement are: 1) the length of the contract, and 2) the specification of a franchise fee. The franchise fee is charged to the utility, recovered from customers, and returned to the city government in exchange the utility operating in the public right of way.

To investigate the impact clean energy-oriented franchise agreements could have, the authors gathered data on 3,538 municipalities across the US (which is publicly available here) and found that 1,200 cities have franchise renegotiations coming up between 2020 and 2030. They then analyzed three scenarios of the impact from franchise negotiation from real world examples. Their analysis showed that deploying renewables through franchise negotiations could lead to the production of 164-911 TWh of renewable energy by 2030, or enough renewables to power 15.8-87.7 million households.

Minneapolis renegotiated their franchise agreement with Xcel Energy in 2014, which resulted in:

In 2016, Salt Lake City and Rocky Mountain Power settled on a five-year franchise agreement and a separate Joint Clean Energy Cooperation Statement, which outlines shared goals, intended projects, and a process for collaborating. Importantly, this partnership was also instrumental in the design and passage of the Community Renewable Energy Act, which established a clear path for municipalities to procure 100% renewable energy from Rocky Mountain Power and has led to the procurement of new renewable generation to meet this demand.

Franchise agreement negotiation is a rare point of concrete leverage for local governments to establish tangible and lasting clean energy actions with their utilities. Approximately 1,200 municipalities across 30 states have this opportunity in the next decade and should capitalize on this clean energy opportunity!

Local governments interested in using their franchise agreement to advance clean energy and sustainability should: