Build Value (from both sides of the equation) to Drive Sales 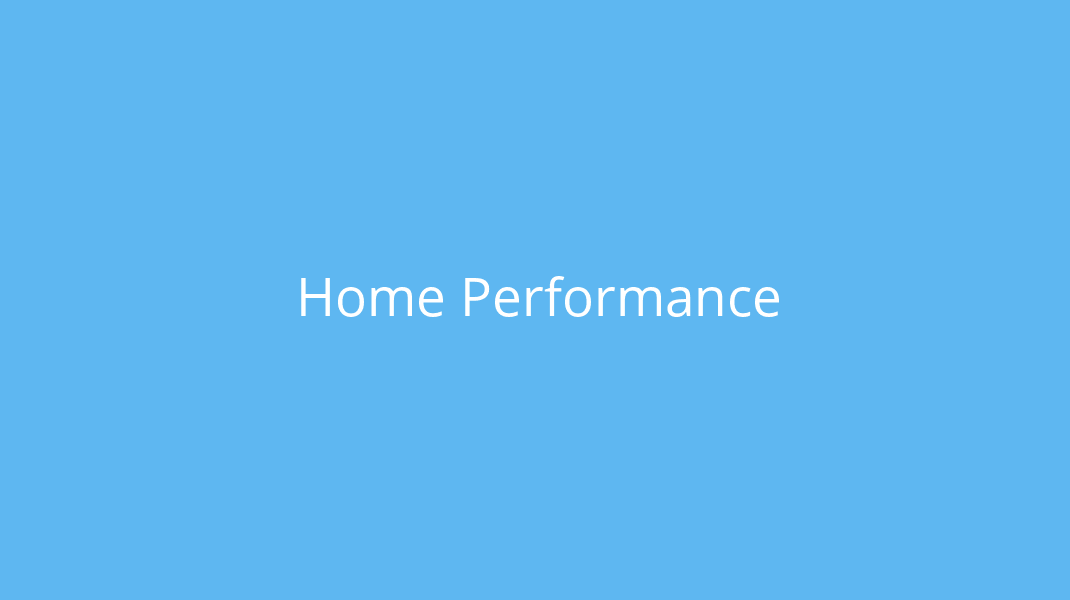 If you can’t build and sell value, you have to compete on price. If you compete (and win) on price, it’s very unlikely you’ll be able to do things right and make a fair profit (although you might be able to do one of those two).

Inherent to my view of home performance is doing things right. And you deserve to make money. So don’t compete on price! Sell on value.

But how do you build value? Focus on what creates value. A simple way to look at this is Value = Benefit − Cost. Want to increase value? Then either increase benefits, or decrease cost. Or both.

Too often in the home performance world, we focus on only energy-efficiency or energy savings. Those can be important benefits. Some people, though, are very interested in making their daughter’s bedroom warmer in the winter, being able to use their home office in August–it gets too hot now, getting rid of that stinky crawlspace smell, not having to clean mildew out of the bathroom every couple of days, minimizes their carbon footprint, surviving frequent power outages, reducing dust and many, many more things than we can and do deliver already.

The other part of the calculation is cost. And we can reduce cost for the homeowner. From what I’ve seen, most of you, though, shouldn’t even think about reducing your prices–they are too low already and you’re not making enough money as it is! What you can, do though, is reduce the other costs the homeowner pays or expects to pay. The costs as felt by the include time waiting for contractors, energy burned by fear of shady contractors, worrying about getting way they pay for, effort spent cleaning after contractors, confusion because of unclear or mixed message, and many, many more things that too many contractors subject homeowners to, too frequently.

You can reduce or eliminate these costs, while maintaining a fair price. By fair, I mean a price that delivers value to your customer and a profit for you.

Want to build value? Focus on the benefits that matter most to each customer, and get rid of as much of the customers’ costs as possible.