13 Maintenance Mistakes That Will Cost You the Most Money 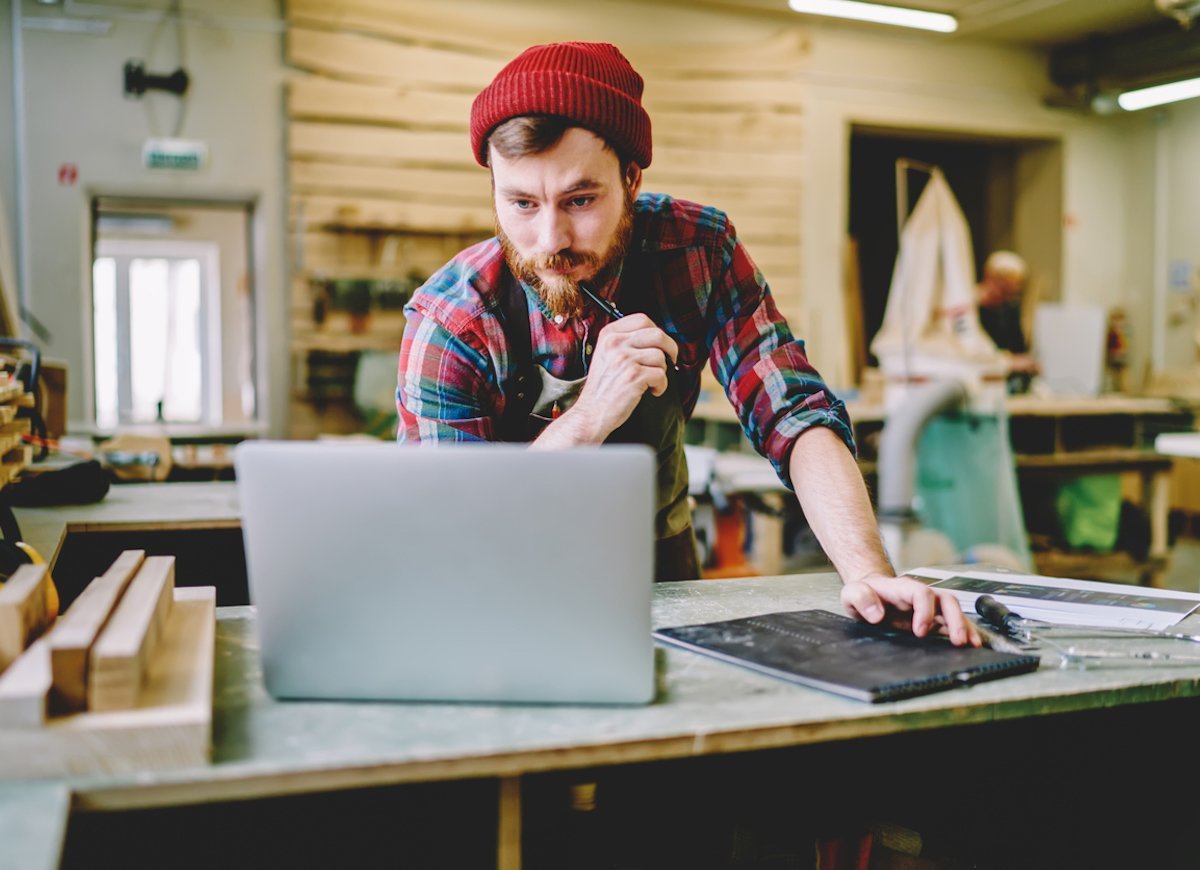 How To's & Quick Tips
13 Maintenance Mistakes That Will Cost You the Most Money
Many homeowners jump at the chance to do their own home maintenance and repairs—after all, who doesn’t want to save money? While plenty of projects are DIY-friendly, such as hanging wallpaper and painting walls, taking on more complex jobs could be a big mistake. In fact, if you attempt (and botch) any of the following 13 projects, you could end up spending more money to fix your mistakes than you would have if you’d just called a pro in the first place.
Know Your Limitations
1/15
DIY books and online video tutorials promise to turn everyone into a pro, so it’s no wonder enthusiastic homeowners rush out to buy the tools and materials to do their own projects. But every house and every situation is different, so those books and videos can’t address every issue you could encounter, and if you make a wrong decision, you could face some daunting—and expensive—consequences.
Flooring Redos
2/15
Installing your own carpeting, hardwood, or ceramic tile may seem like an accessible DIY project, but it’s not as easy as it looks. You could run into rotted subfloor under the old flooring, or your measurements could be off by just a bit, leaving you with a floor that looks bad—or worse, one that’s not structurally sound.
Digging Without Calling First
3/15
You've finally found the time to install that fence, but if you hit a buried utility line when you dig that first posthole, you could end up paying thousands to have the line repaired. This is an avoidable mistake: A few days before you plan to dig, call 811 (Dig Safe), and they’ll dispatch local utility workers who will mark the locations of buried lines at no charge.
Installing a Gas Appliance
4/15
Gas appliances, such as stoves and water heaters, must be installed by a licensed plumber who can connect the gas line and then test it to ensure it doesn't leak. A leaking gas line can ignite and cause a fire or explosion, so don't even think about installing a gas appliance yourself.
Forgetting to Pull a Permit
5/15
You may be handy enough to remove your home’s old leaky windows and install new replacement windows, but many local building authorities require that you pull a permit before undertaking even small remodeling projects. Failure to do so could result in a large fine, and, in some cases, you may be forced to remove any completed projects that were not approved.
Replacing Siding
6/15
It may look simple, but redoing your home's siding is a complex project that involves working around corners, soffits, and fascia, and trimming doors and windows. If your home's siding isn’t correctly installed, water can leak through, and you may not even notice the damage until it has become extensive.
Replacing a Pool Liner
7/15
Patching small tears in your pool’s vinyl liner can be a DIY task, but when it comes time to replace the entire liner, you’re better off calling in a pool professional. If you get the wrong size (measuring is complicated), use the wrong adhesive, or damage the liner during installation, you’ll be out thousands of dollars and you’ll end up having to call a pro anyway.
Adding New Outlets
8/15
If you’re familiar with basic wiring, you can probably replace an old electrical outlet with a new one because the wires are color-coded and new outlets come with a wiring diagram. Installing new wiring—for instance, putting in an outlet where there hadn't been one before—is a different matter. If you make a mistake, your faulty wiring could cause a fire. Also, always check with your local building department to see if a permit is required for new wiring.
Opening Up Floor Space
9/15
You’ve been itching to take out that wall between the dining room and living room for years, but don’t do it. Some walls are safe to remove—for example, partition walls that don’t carry weight—but if the wall you remove turns out to be a load-bearing wall, you could cause major structural damage to your house that could cost tens of thousands of dollars to repair.
Sizing a New HVAC Unit
11/15
It’s great that you’re finally going to install a new high-efficiency HVAC system, but let the pros figure out what size you need. Buying a system that’s either too large or too small will result in uncomfortable indoor temperatures and high utility bills, so it’s best to leave the decision to the pros.
Roof Replacement
12/15
It’s OK to squeeze a little sealant under the edge of a loose shingle, but when it’s time to replace the roof, call a roofing contractor. The roof protects your house from the elements, and a poorly installed roof can leak. You could wind up with thousands of dollars' worth of damage before you even notice that anything's wrong.
Trimming Tall Trees
13/15
Teetering on a ladder while attempting to remove large tree branches with a chain saw is a recipe for disaster. Tree-pruning companies have pneumatic lifts that safely raise their workers into position to remove dead limbs and branches. This is another one to leave to the pros.
Plumbing Repairs
14/15
It's tempting to try to fix household plumbing problems on your own, but if your repairs don’t hold water, you could end up with a burst pipe and a flooded house. Even a small leak can cause water damage and lead to mold growth, so bite the bullet, call the plumber, and get it done right the first time.