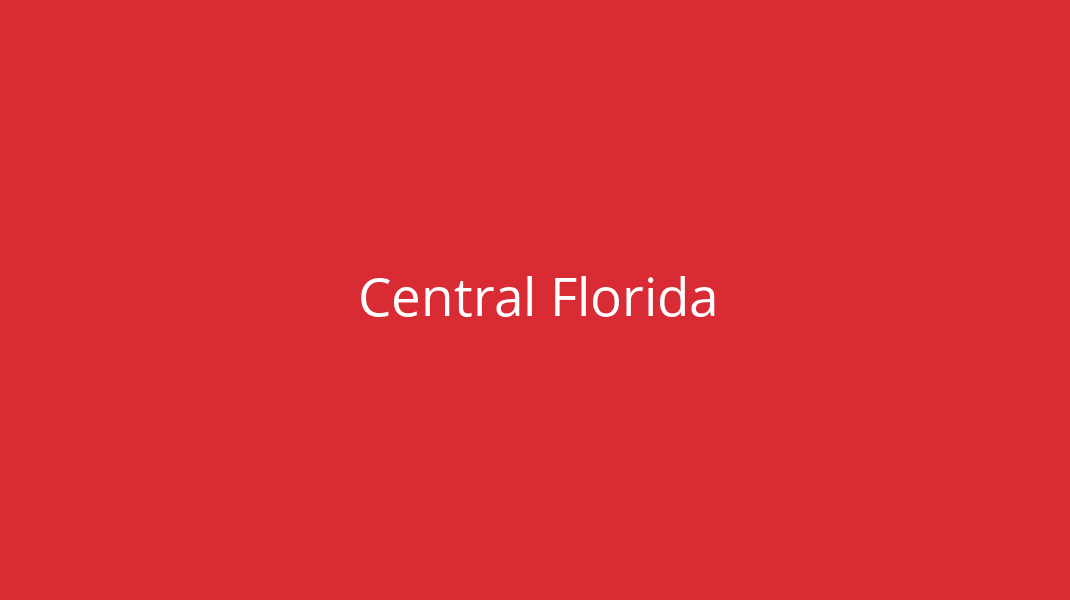 ORANGE COUNTY, Fla. — Demonstrations in Cuba continue on the island and in the U.S., people are calling for change almost a week after the Cuba government lifted customs restrictions for food and medical supplies.

Alberto Cruz, 31, said his family back in Cuba still doesn’t feel it’s enough. He said they use a private network to communicate — the only way he says they can safely speak to each other without fear of retribution.

The Cuban government has punished its citizens who criticize it.

Many of the socioeconomic issues Cuba faces first began after collapse of the Soviet Union, according to Dr. Luis Martinez-Fernandez, a University of Central Florida professor and expert of the region.

“The support that Cuba was getting from the Soviets was no longer coming," he said. "That led Cuba to a dramatic crises, really, the economy went into a tailspin."

Even a staunch Castro supporter within Cruz’s family — who asked not to be identified out of fear of retribution — demands change. She said she was indoctrinated in school to support the communist regime. She was an infant when Fidel Castro took power.

“I don’t want my children to continue to live in a country with no hope, with no future and no freedom,” she said.

Cruz plans to demonstrate at the nation’s capital this weekend with thousands of Cuban-Americans from Miami and Orlando, to demand the Biden administration to take action in Cuba.