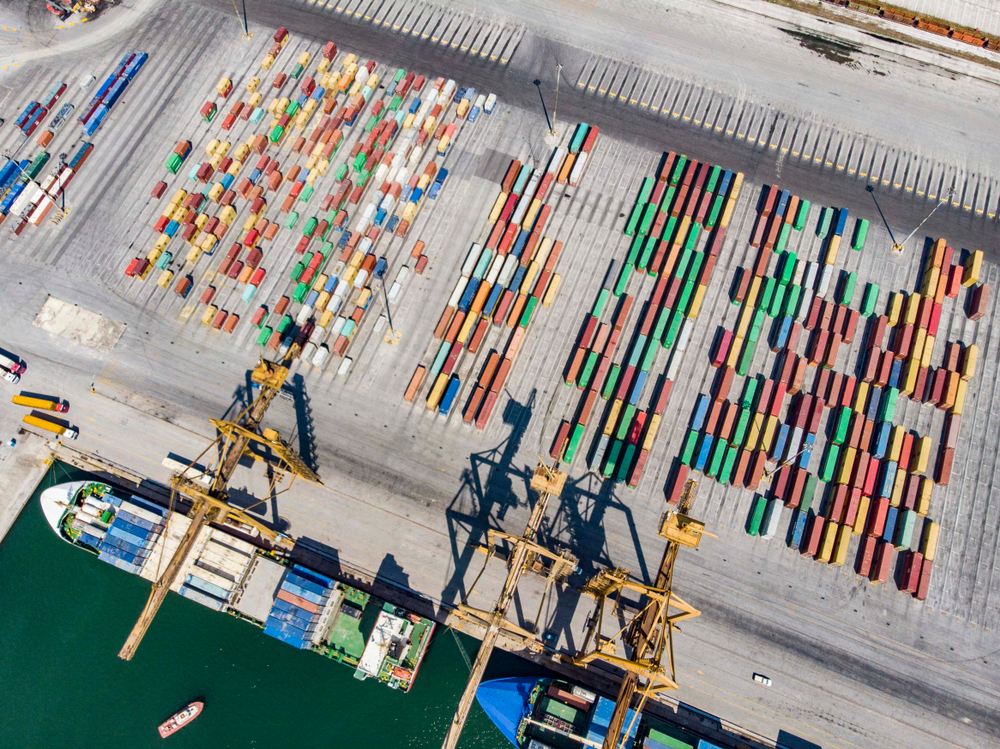 AREA has called for the existing F-Gas phasedown schedule to remain in place up to 2030, while focusing on the need for scaled up training and more policy focus on energy efficient systems.

The European cooling body made the claims in its official response to an ongoing review of the flagship environmental regulation by highlighting several major reforms it hopes to see.  It is among a broad number of specialists and industry bodies in recent months to set out what reforms they believe will be vital to successfully reduce the environmental impact of refrigerants used for cooling.

The formal response, published just before Christmas, backs introducing additional support and policies to tackle illegal refrigerant sales across the EU, while also addressing a wider number of issues linked to industry skills training and the energy efficiency of new cooling systems.

Among AREA’s main conclusions about the existing legislation was that the flagship legislation has been successful in its key aim of curbing emissions of HFCs in recent years. The planned schedule to gradually introduce stricter quota levels on industry should therefore go unchanged, according to the response document.

The response claimed that F-Gas represented a small part of the EU’s total greenhouse gas emissions. However, it argued that the EU was forging ahead in its efforts to cut HFCs when compared to other signatories to the Montreal Protocol around the world.

AREA stated, “Consequently, we see no immediate reason to review the regulation’s core provisions, and in particular the phase-down calendar until 2030 and the accompanying bans.”

“Given the challenges that our industry has faced and continues to face as a result of these provisions, any further tightening would most certainly result in disproportionate adverse effects for our small companies.”

The cooling body added that there were major challenges facing industry as a result of the F-Gas regulation that it hoped to see addressed in any future amendments to legislation made by the European Commission.

Fears of a “skills gap” for implementing systems and solutions operating on lower GWP refrigerants was among these prominent concerns, according to AREA. The group said its members had, during an earlier review of F-Gas regulation, identified that higher demand for alternative refrigerant would require the extension of mandatory training and certification for a wider range of products.

It stated, “Unfortunately, our request was not heard. six years later, AREA’s concerns have unfortunately become reality. There are not enough contractors competent on alternative refrigerants to cope with the increased demand resulting from the Regulation. This has become a clear obstacle to the achievement of the regulation’s full potential, in addition to the safety risks inherent to these alternatives.”

“The revision of the current legislation provides an opportunity to address the issue and integrate alternative refrigerants in the existing mandatory training and certification scheme.”

Energy efficiency of cooling solutions being adopted to support lower GWP products was another issue the organisation hopes to see addressed in any reforms of the regulation.

AREA identified a particular challenge in trying to maintain the “same level of energy efficiency with an alternative refrigerant.”

Longstanding concerns about the illegal trade of refrigerant and the risks the black market poses to the aims of the F-Gas regulation were also reiterated in AREA’s response.

The group said that surges in the price of refrigerant seen at certain points in recent years reflected the overall aims of the regulation to drive industry to alternative lower GWP products. However, it has also led to black market trade growing at “alarming proportions”.

AREA added, “The problem is well-known, and measures are under consideration to tackle the issue. This must be one of the priorities of the revision.”