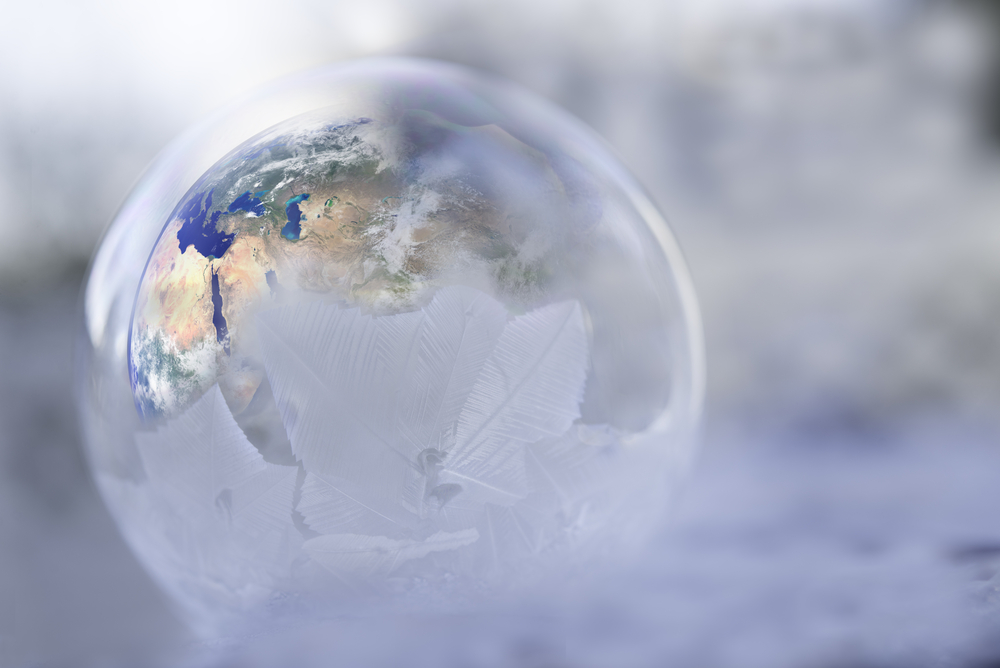 CO2 is one of a number of solutions viewed as offering a route to sustainable and even zero carbon cooling on the occasion of World Refrigeration Day 2020. However, a CO2 RAC Question Time event has concluded that issues around building skills and capability, particularly across markets such as the UK, were a pressing consideration to begin expanding uptake of effective natural refrigerant solutions.

The CO2 event was sponsored by Panasonic, a company with a long history in the global refrigeration sector that has included a focus on CO2 systems over the last ten years.

Steve Gill, World Refrigeration Day’s founder, spoke during the session to outline how work to implement and improve understanding of products such as CO2 solutions would factor alongside efforts to improve energy efficiency and introduce new lower carbon technologies to create a more sustainable solution.

Mr Gill said that the overarching theme of the campaign, which was first held on 26 June 2019, was to build public awareness about the impacts and overall importance of cooling disciplines and systems to almost all aspects of modern life.  A predicted urge in global temperatures is highlighted as an example of the extra pressure that will be put upon the cooling sector.

He reiterated that cooling business could not continue as it was -  a message he argued that increasing numbers of policy makers around the world were taking on board within national strategies to tackle carbon emissions and improve energy efficiency.

The CO2 Question Time event brought together a panel of experts working with CO2. These included both Panasonic staff as well as a range of other experienced consultants that have worked with introducing CO2 systems in the UK and Europe.

Among these experts was John Skelton, recently appointed as refrigeration manager with Marks and Spencer after a career working in retail cooling that included driving Sainsbury’s move to CO2. He accepted that skills and training were a major factor in expanding understanding and adoption of CO2 as a natural refrigerant with a GWP of 1.

Mr Skelton said that training was in fact among the most significant challenges around the use of natural refrigerant, which reflected wider issues around an ageing demographic of existing skilled engineers and struggles to recruit people to join the cooling sector.

He said, “We are definitely heading for a problem in the future if we don’t address that and there is going to be a lot of great people that could be leaving the industry soon because they are going to be retiring.”

Mr Skelton cited the work of the Institute of Refrigeration (IOR) that has helped with developing a trailblazer scheme intended to address training shortfalls that are currently impacting the cooling sector. He argued that there would also be growing pressure on companies to consider their own training strategies and incentives to ensure that individuals and contractors can effectively support using CO2 as a cooling solution.

Mr Skelton said that since he had begun looking at CO2 cooling solutions back in 2000, issues he had experienced around the reliability both of supply and components and plant had been much improved as a result of growing investment and interest in the gas as a viable form of cooling.

He said, “I’m happy to note that the pain we went through back then means we are rolling out reliable and cost-effective CO2 solutions. The future of CO2 is looking very bright.”

“That said, there are still going to be challenges around energy.  In my experience, the profile is better than expected, but energy is always going to be a concern for refrigeration systems. There is also more to be done around total building solutions; whether that is better use of waste heat or designing buildings or where different disciplines work more harmoniously together.”

Upon moving to Marks and Spencer last year, Mr Skelton said his predecessors held similar views with his own, resulting in the company continuing to be commit to transcritical CO2 solutions for its stores.

He said, that moving to CO2 was the right direction for industry to eliminate GWP as a consideration in cooling, despite the energy efficiency challenges he had mentioned.

He said, “There are fewer reasons and applications than ever where natural refrigerants isn’t a viable solution. I am excited to see how the market develops in future with advances in technology and thinking.”

RAC Magazine editor Andrew Gaved asked whether the panel would support mandatory training initiatives for alternative refrigerants such as CO2 being introduced on the back of a an ongoing review of F-Gas regulation and requirements.

He added, “That means there is suitable training for the tasks they are carrying out. So, would it be right to have a blanket qualification for everyone who touches refrigerant? I think that is something we maybe need to consider. But is that practical?”

“As an end user, i’ve got to say we are always looking for the best value for the work we are doing. But for me, it’s two things really.   One is making sure that individuals are safe and return home every night. The other is giving individuals a chance to grow and better themselves.”

Mr Skelton said his preferred option would be a total rethink of training, which he argued was lacking in terms of facing up to both F-Gas requirements and international decarbonisation ambitions.

He said, “It would be great to see some mandatory training in appropriate areas.”

Chris Vallis of built environment specialists Livingstone Consulting said he broadly agreed with John Skelton’s view on training. He said he also believed that forward thinking businesses would need to more actively embrace new technologies for cooling such as CO2 and ensure they have the required skills in place.

Mr Vallis said that he couldn’t see mandatory training being introduced around CO2 use.

He added, “But to me, it is mandatory if you want to be a successful business in this marketplace.”

Mr Vallis also said that calls to make sustainability a central component of any planned economic recovery to the Covid-19 coronavirus pandemic could lead to expanded investment in lower carbon solutions and technologies that may suit a switch to CO2 systens.

He said, “As a designer by trade, I think simplicity is of paramount importance and the argument for natural refrigerants like CO2 is quite simple.”

Mr Vallis added, “Naturals make a negiligible or zero contribution to global warming and they are sustainable and energy efficient solution that can be adopted now and are future proof.”

Jaume Casanovas, CO2 technical product manager in Europe for event sponsor Panasonic said the company was now looking to provide a range of training initiatives for the UK and Europe.

He noted that the company had been working to build its European business in CO2 cooling and therefore been aware of the importance of training.

Mr Casanovas said, “I think this year we are starting in a much more serious way.”

Mr Casanovas said that Panasonic was offering training as well as guidance on its compressor and condensing units that had been available for a number of years.

This has allowed the company to compile a large amount of information to support organisations looking to make use of the technology, he added.

Mr Casanovas said, “So yes, we are explaining the technology and training people, but if after that someone in interested in more information we can provide that.”