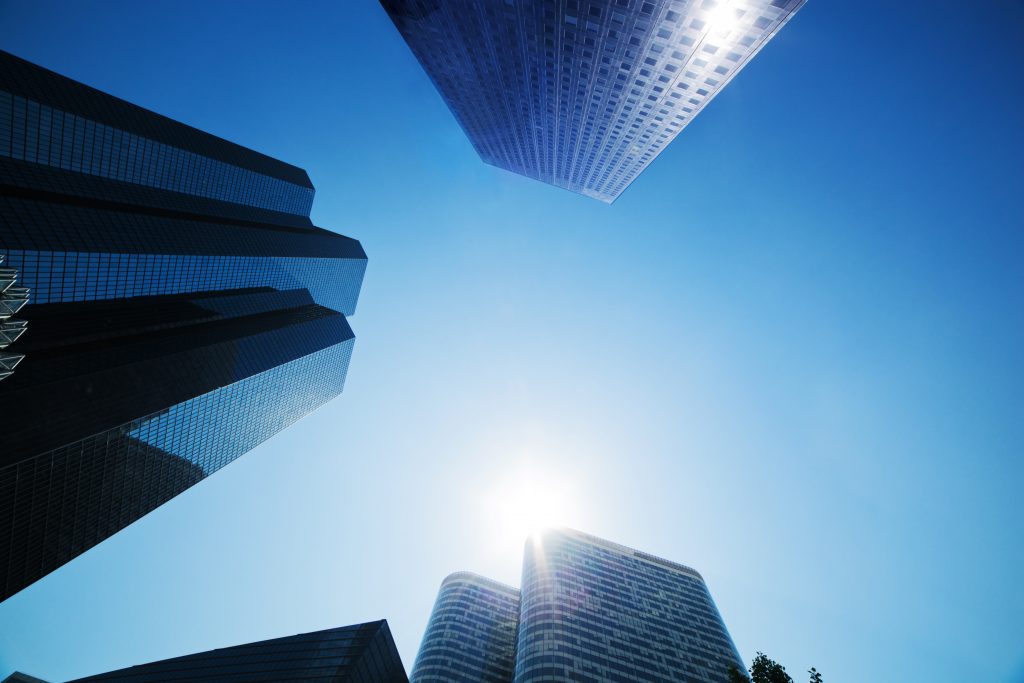 Global sales of air conditioning systems rose by two per cent on a volume basis in 2019 over the previous year, new research from BSRIA has found.

However, the organisation’s researchers have warned that disruption to global markets resulting from Covid-19 will inevitably lead to declining demand and sales over the course of 2020.

BSRIA stated, “Only the most positive scenario expects sales to remain flat in the coming year.”

BSRIA’s research concluded that hot weather was seen as the key driver to increasing the residential air conditioning market in Europe during 2019, with Asian brands found to lead this particular market.  The EU-wide phase down of HFC products under F-Gas regulation was identified as having a strong impact on products and prices across Europe, the study added.

In the US, air conditioning sales were bolstered by the country’s economy.  The research said that there were crucial years ahead for US demand of air conditioning solutions, with 2023 seen as a vital year with new efficiency standards for ducted and rooftop units coming into force.

BSRIA said, “New refrigerants may be required at least in some states, such as California.”

The study also looked at the Latin American market for air conditioning, which it said reached a value of almost US$5 billion in 2019.  This was found to amount to year-on-year market growth of six per cent that exceeded North America for the same year.

The organisation’s research said, “Brazil, Mexico and Argentina are the top three markets. Despite political and economic fluctuations, the market offers strong commercial opportunities, and several companies increased their sales in the region.”

China, which BSRIA said is the largest global market for AC technology, did see a fall in sales during 2019. The country was also expected to see a shift towards more efficient systems over the course of 2020.

Due to new regulation on energy efficiency level starting in 2020, non-inverter and inverter splits with low efficiency will be rapidly phased down in China.

The research stated, “Due to new regulation on energy efficiency levels starting in 2020, non-inverter and inverter splits with low efficiency will be rapidly phased down in China.”

Other key trend identified in the report included new energy efficiency standards in the Middle East, Kuwait and Oman. Another major market change was expected to be seen in India, where a voluntary phase of energy efficiency labelling for chillers would end and become a compulsory requirement from 2021.

Strong potential for market growth was also expected in Africa, which is seen as an emerging region where Chinese air conditioning brands have been increasing their presence through active promotion campaigns, the study said.